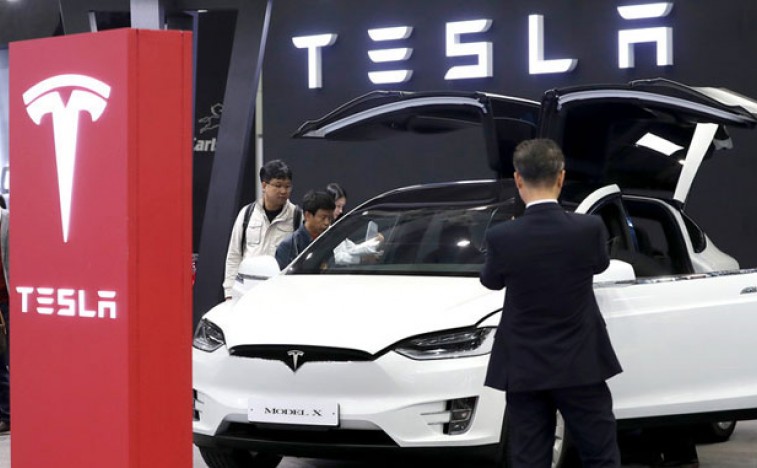 After news of the Chinese military banning Tesla from operating at its facilities, Elon Musk, the first man in that company, said today that his company will be closed if his cars are used for espionage.

“There is a very strong incentive to be extremely careful with all the information,” Musk said during a hypothetical discussion: “If Tesla used cars to spy in China or anywhere else, we would be imprisoned.”

Informed sources confirmed to Reuters that the Chinese army has banned the entry of “Tesla” cars into the military complexes, pointing to concerns about the presence of cameras installed on the vehicles, according to Tanjug.

Musk called for more mutual trust between the United States and China during a video discussion with a Chinese quantum physicist.

These restrictions come after the Chinese authorities conducted a security inspection of vehicles, and decided, according to American media, that “Tesla” sensors in cars can take pictures of the sites where the cars are located, CNBC reported earlier.

The Wall Street Journal adds, citing informed sources, that Tesla can thus obtain important information, such as, for example, data about when and where cars are used.

Also, “Tesla” can monitor a greater number of personal data, such as a list of contacts via a mobile phone if it is connected to a car, as stated in the text of the New York newspaper, adding that China is concerned that this information may be to the United States.

Tesla did not immediately respond, and the company’s shares fell on the New York Stock Exchange by about 1.1 percent early this morning, before the official opening and the beginning of trading.