On this very weird morning post-election / pre-results, it’s fair to say that everyone in this country needs some way to calm their nerves. We are also looking for new ways to talk to our children about what happened, and what will happen next, after the most controversial and divisive campaign season in our lives. Pink and her daughter Willow Hart seem to have a pretty good idea where to start.


Most relevant moments and quotes among you

Pink has been a staunch supporter of former Vice President Joe Biden, and she has given Nice performance From “What about us?” At the I Will Vote concert last month. Even Carrie Hart’s husband, a self-described Republican, has said he’s voting for Biden. So, the beginning of a file Instagram video Pink was no surprise Tuesday, as she asked 9-year-old Willow who she was hoping to win.

Then Pink added the words that we need to hear from now on: “I hope that no matter who wins the election, we can all find a way to be more beautiful with each other,” she said. “Do you think this is fair? Do you think people should learn to be different and stay kind? That’s what I hope.”

Then the pop star and mom took the question back to Willow.

“What do you wish? What is your biggest wish now?”

“What do you wish for people?” Pink said.

Willow replied, “Peace,” as if it makes the most sense in the world – as it should be.

Now that we have voted our leaders, let’s vote for the future with our governors too. Start with these ethical gaming brands. 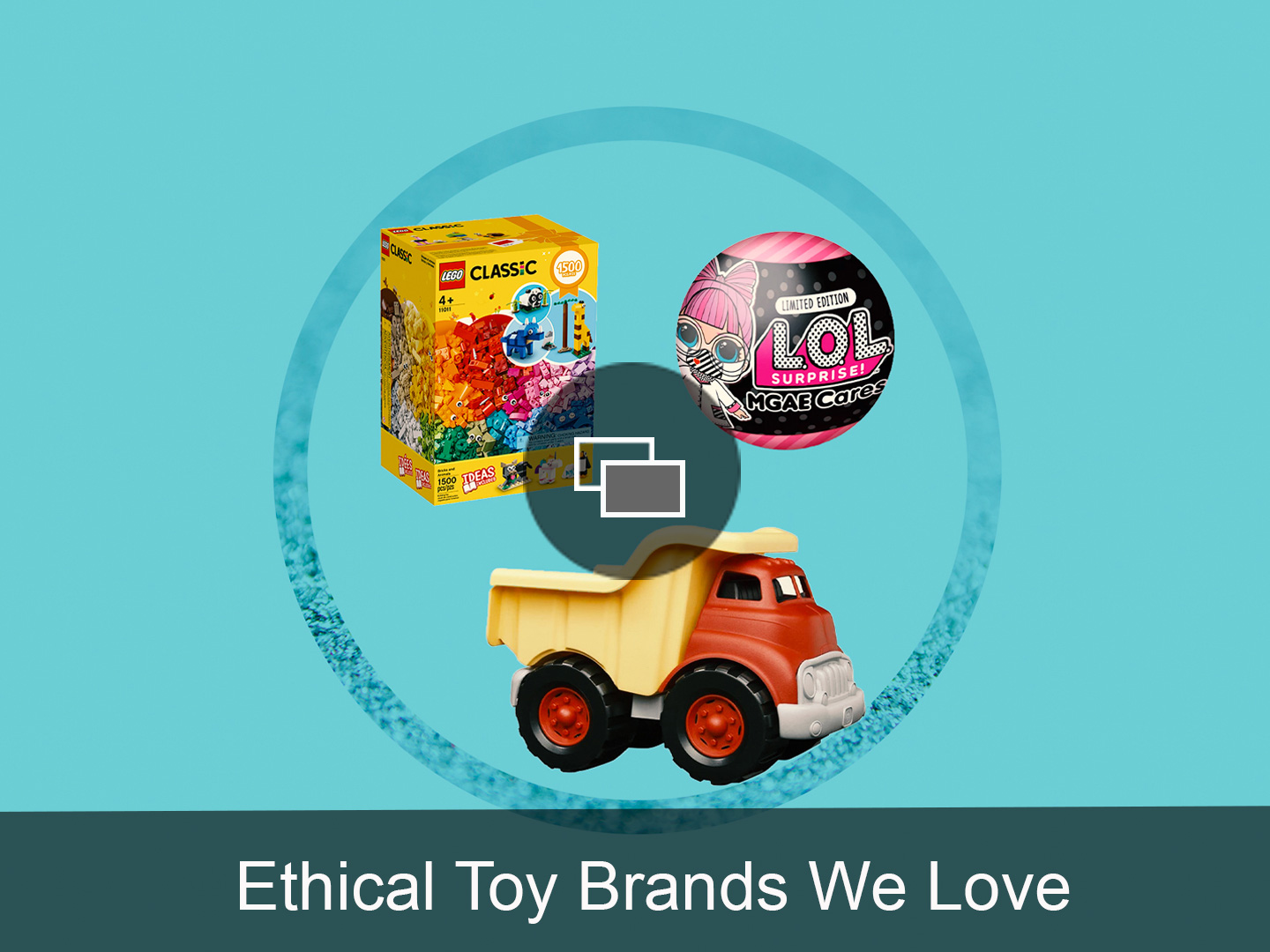