Pi Number: A Swiss university claims to have broken a record 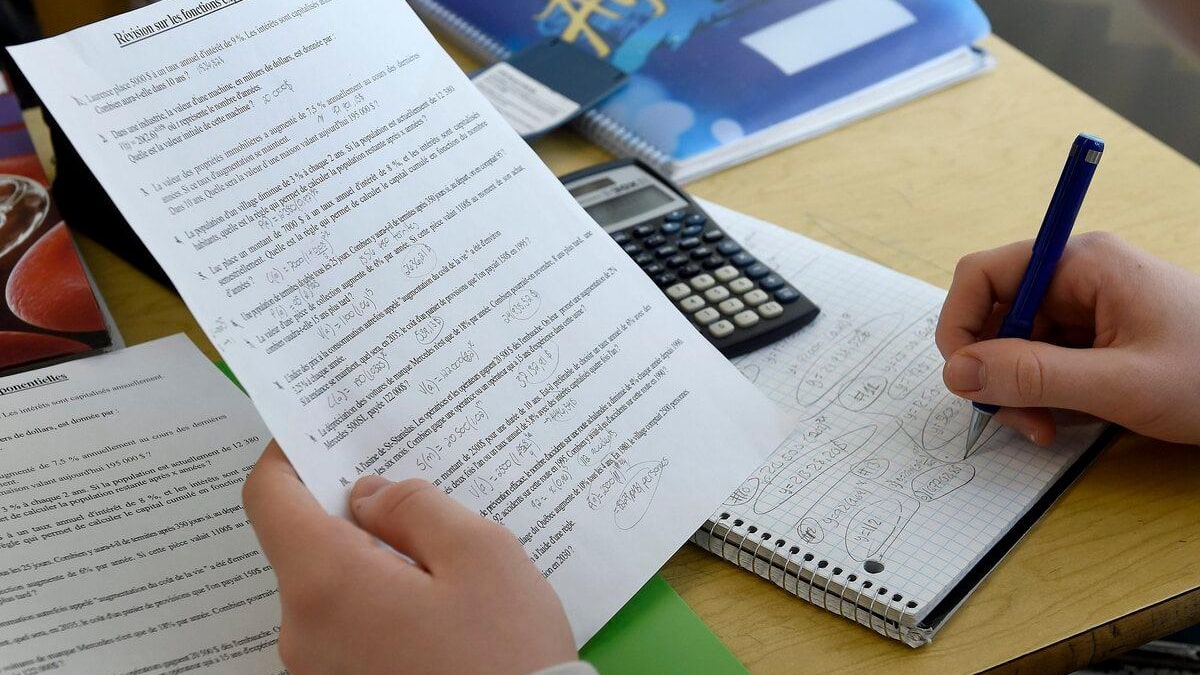 On Monday, a Swiss university said it had set a record for calculating the number Pi, with 62.8 trillion decimal places after the decimal point.

In a statement, Graubünden University of Applied Sciences (HES) in eastern Switzerland is pleased to achieve this result thanks to a high-performance computer running for 108 days and 9 hours.

“It is therefore twice as fast as the record set by Google in 2019, and about 3.5 times faster than the last world record set in 2020,” the press release read.

The last ten digits of the Pi are “7817924264”, referring to HES indicating that it will only reveal the full number once the record is approved by Guinness World Records.

The press release ensures that the HES computer in its calculations has surpassed the old world record of 50,000 billion decimal places by adding 12,800 billion new digits unknown until then.

Pi is the number by which we must multiply the diameter of the circle to get its circumference and it is impossible to know the exact value because the number of digits after the decimal point is infinite.

But knowledge of Pi is constantly being refined thanks to the arrival of powerful computers.

However, even if enthusiasts struggle to remember hundreds or thousands of numbers after the comma, the general public generally sticks to 3.1415927 at best.