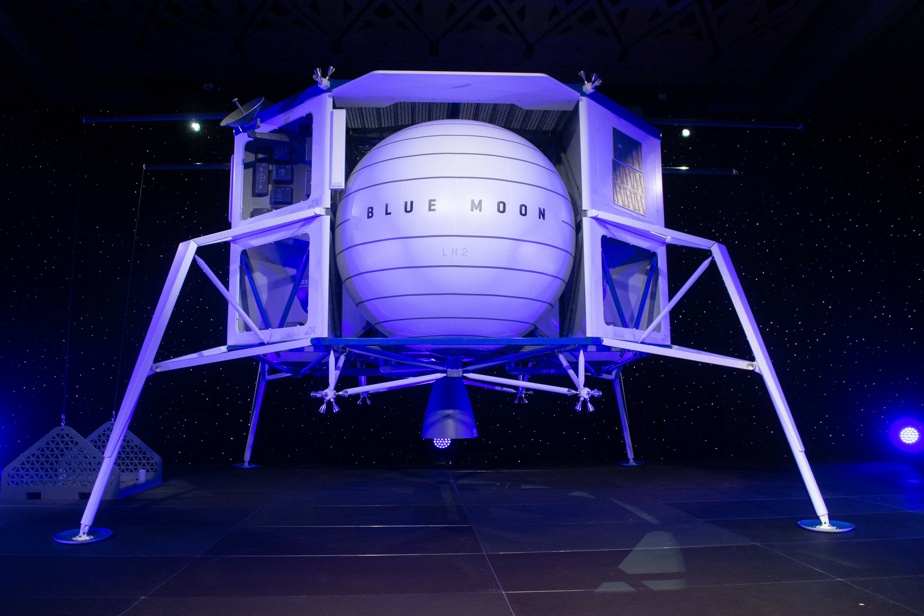 (Washington) Blue Origin doesn’t budge: After months of protesting NASA’s decision to select SpaceX to build its next moon landing module, Jeff Bezos’ space company announced Monday that it has filed a complaint in federal court against the US space agency.


“Blue Origin has filed a complaint with the Federal Claims Court in the United States,” a spokesperson for Blue Origin said in a statement to AFP, describing the decision as “an attempt to correct flaws in the acquisition process. NASA.”

“We firmly believe that the issues identified in this acquisition must be addressed to restore neutrality, create competition, and ensure America’s safe return to the Moon,” he continued.

NASA announced in April that it had awarded Elon Musk a project to build a Manned Landing System (HLS), for $2.9 billion.

In April, competitors to these tenders, including Blue Origin, filed a first complaint with the Congressional Public Accounts Oversight Authority (GAO), believing that NASA’s evaluation process was unfair. He named several winners.

But the Gendarmerie of Public Contracts rejected this complaint at the end of July, considering that NASA did not violate the applicable regulations, stressing that it retained “the right to appoint several winners, one winner or no winner.”

Blue Origin responded to the announcement by claiming that the Government Accountability Office was unable to address the “core issues” of NASA’s decision, due to its limited jurisdiction. The company had promised to continue the fight.

The US space agency said in a statement on Monday that it had been informed of the complaint and that officials were “currently studying the details.”

See also  The software has already been used to try to spy on French targets, according to first police investigations

NASA, through its Artemis program, aims to return American astronauts to the Moon in 2024, including the first woman. It is considered a very ambitious timetable.

“As soon as possible, the agency will provide updated information on the way forward to return to the Moon as quickly and safely as possible,” NASA added in its Monday statement.