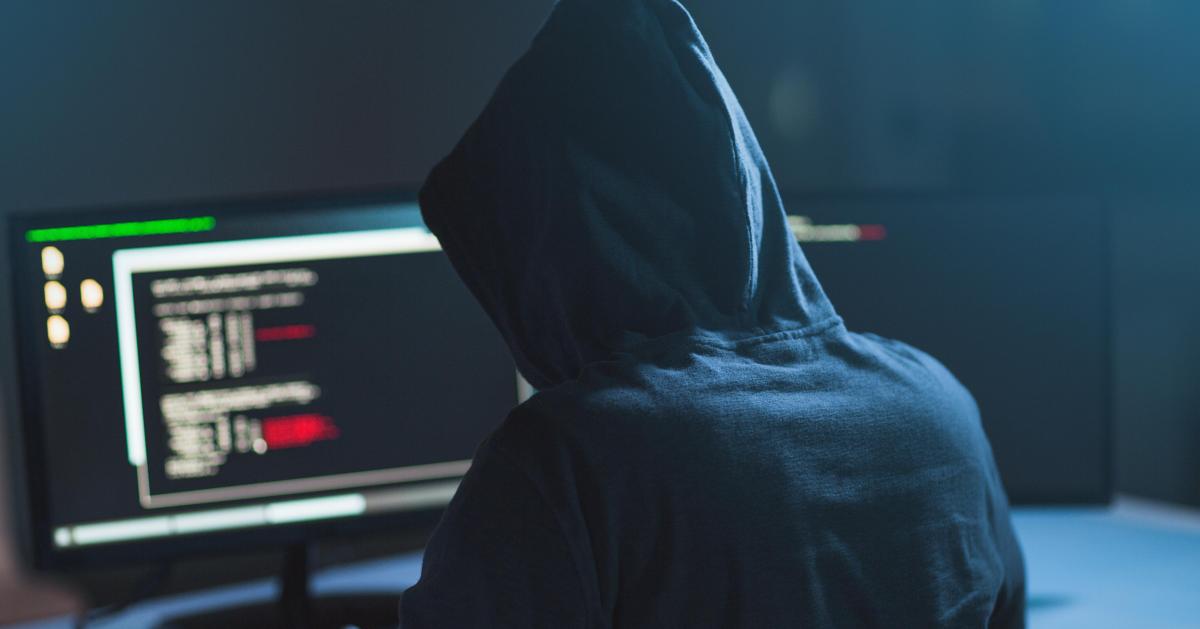 A Denial of Service (DDoS) attack targeting Belnet on Tuesday used a total of 257,000 IP addresses from 29 countries, according to results of an analysis by cybersecurity firm Secutec.

Secutec CEO Geert Bodiens told Belgium that this attack was not just targeting Belnet. Telenet and Proximus services have also been targeted, but since their networks are much larger, they can withstand such an operation better than Belnet.

“We have more than 100 terabytes of data that were sent to carry out this attack,” says Bowdoins. One terabyte equals 1000 gigabytes. In comparison, this corresponds to all texts of a large university library in digital format. This is why the Belnet network is overloaded, as is the Proximus or Telenet network. But Belnet is more compact and the attack has more impact. “

The Federal Prosecutor’s Office has since opened an investigation following a complaint from the computer crimes unit. “We are talking about 29 countries here,” Budwiggens says. So the Public Prosecution will have to contact 29 countries to request data for specific IP addresses. It really takes a lot of time (…) the question then is to see if we can extract the elements for the experiment. “

These 29 countries include the United States, Mozambique, Bahrain, South Africa, Russia and China. “It shows that it wasn’t a minor hack,” adds Secutec’s CEO. “There has to be a well-organized team behind it all.”