Hot Arctic, the complex partnership between China and Russia 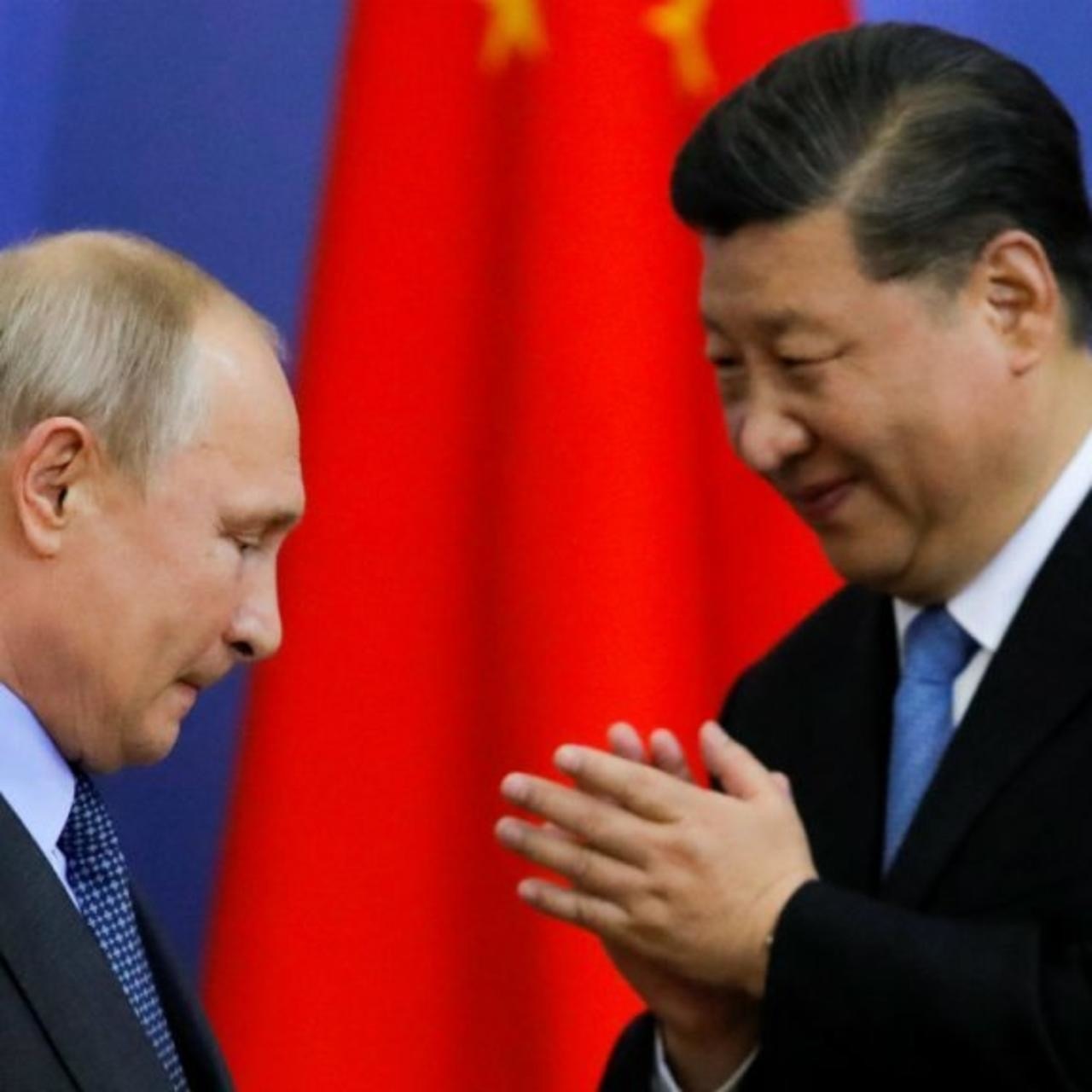 Beijing is also seeking to deepen its presence in the Arctic, and Moscow is finding a bank in Beijing for a case against the West. But the Sino-Russian relationship is viewed with a kind of suspicion and mistrust

One of the interesting elements that emerges from the long joint declaration issued after a virtual summit between the CPC Secretary, Head of State Xi Jinping, the Russian president, Russian President Vladimir PutinIn addition to a commitment to deepen cooperation in cyberspace and develop infrastructure plans, it is about preparing for cooperation in the Arctic.

Russia has approved a Beijing-led initiative on data security, in the latest sign of cooperation between the two neighbors in areas of emerging interest and amid growing hostility with Washington. Beijing and Moscow have also reaffirmed the importance of the strategic partnership by renewing the twenty-year Treaty of Friendship, which will also turn eyes toward the North Pole.

As it tells the story of the blockade of the Suez Canal due to silt accumulating in the giant tonnage “Ever Geffen”, the Arctic roads became a must-explored for travel between East and West. The shipping lanes that crisscrossed the world’s north are made more habitable by melting ice caused by global warming, and have gone from being a strategic hotspot to an already operational dossier.

In the race to control them (on the economic and commercial level, but also militarily and exploit the hitherto untouched resources) a series of countries are trying to take advantage. The competition between the riparian states sees the United States being particularly interested, with Russia being the other superpower in this field while China is technically far removed from the geographical and thus geopolitical viewpoint. This is where the statement becomes more interesting.

The Russian-Chinese partnership looks the same bromance It is destined to have a bad ending. In Moscow, and especially on the part of the Foreign Ministry, there is a lot of skepticism towards China: as a result of the awareness that Russia is no longer an economic power (and will be less and less in a decarbonized world), it is feared that the dragon may swallow the bear. However, the compatibility of necessity emerged after the economic crisis of 2008 and is now almost limiting in nature; The two great powers are lined up together against the siege of (loyal) democracies driven by Washington.

However, this consensus is competitive, joint initiatives are steeped in rhetoric and less in practice, as Russians and Chinese find themselves sharing spaces to deepen their expectations and international influence, often overlaps that are not harmoniously coordinated. Africa is one such region, where China has a superior economic capacity and Russia plays in politics; The other Arctic, where Moscow claims a useful geographical and geomorphological dimension.

As of May 20, 2021, Russia assumed the role of the pro-Arctic Council (a regional organization made up of Canada, Denmark, USA, Iceland, Norway, Finland, Sweden and Russia already) of which China was a permanent state. Observer since 2013. The idea that China can participate in judgment The regional area, from the Kremlin’s point of view, is limited to the Russian part of the Arctic, not the international one – Moscow aims instead to engage Westerners.

That is, it is a vision a Russian use. On the contrary, Beijing intends to take advantage of the presidency stage to also deepen the role in the organization, as well as the practical role on the ground. In June 2020, China took its first cold shower, when the Arctic Kremlin delegate said, Nikolai KorchunovHe said it was “impossible not to agree” with the then foreign minister, Mike Pompeo, which defined the People’s Republic as a “non-polar” country – a statement that contrasts starkly with Beijing’s view of defining itself instead as “close to the North Pole” (it’s hard to argue that China is nowhere near the North Pole).

These were different times, in part: the Trump administration was looking for a re-engagement with Russia, as a result of the then-president’s fascination with the strongman embodied by Putin (at least in the narrative), and for a very broad and strategic vision (still a matter of debate among American intellectuals). ) on the need to avoid a full blown Moscow reaction to Beijing and instead engage it in frank contact with Western realities also as a form of Chinese containment.

Things have partially changed, Democrat Joe Biden He raised the issue of respect for democratic rights and values ​​into a vector of international politics, a concept that Putin himself referred to during their first face-to-face encounter. This distance, in matters of the Arctic and not only, is considered a positive factor by China. From a certain point of view, the dynamics in the Arctic are typical. In recent years, the Chinese government has pushed to double its contacts with the Kremlin: the China-Russia Interministerial Mechanism for Arctic Affairs Dialogue (2015), and the Arctic Academic Forum hosted by Saint Petersburg University. the Ocean University of China; The institutional cooperation of the Northern Sea Route began in 2015, then in 2017 (at the initiative of China) it was transformed into the “Ice Silk Road” and later in 2018 into the “Polar Silk Road”, Role of the macro-geopolitical project known as the New Silk Road. From 2019, again on a Chinese initiative, a Sino-Russian Arctic Research Center was born, with which Beijing went to fill another delay regarding the technical and scientific cooperation tools that Moscow already has with other countries, such as the USA.

The Russian and Chinese position on the Arctic indicates differences. Moscow, which initially opposed China’s accession to the Arctic Council, pressured the United Nations to unify the sovereignty of the various states in the region according to the expansion of the continental shelves – an aspect that would limit the Chinese role. In the long run, any improvement in Russia’s relations with Western countries will be to the detriment of China. The Chinese are well aware that cooperation with their country was not Russia’s first choice in the Arctic. rather.

China is so interested in any new development in Russian-American relations that the day before the meeting between the Foreign Minister Sergey Lavrov The United States Secretary of State Anthony Blink In Reykjavik on the sidelines of the Arctic Council meeting, Putin and Xi held a virtual meeting. Immediately after meeting with Blinken, described as “constructive” by Lavrov, Xi’s chief foreign policy adviser, Yang Jiechi, to Moscow for a strategic dialogue, allegedly including Arctic issues. In this context, new relations are developing in the Arctic.