One Piece, When Should Live Action Filming Begin on Netflix? 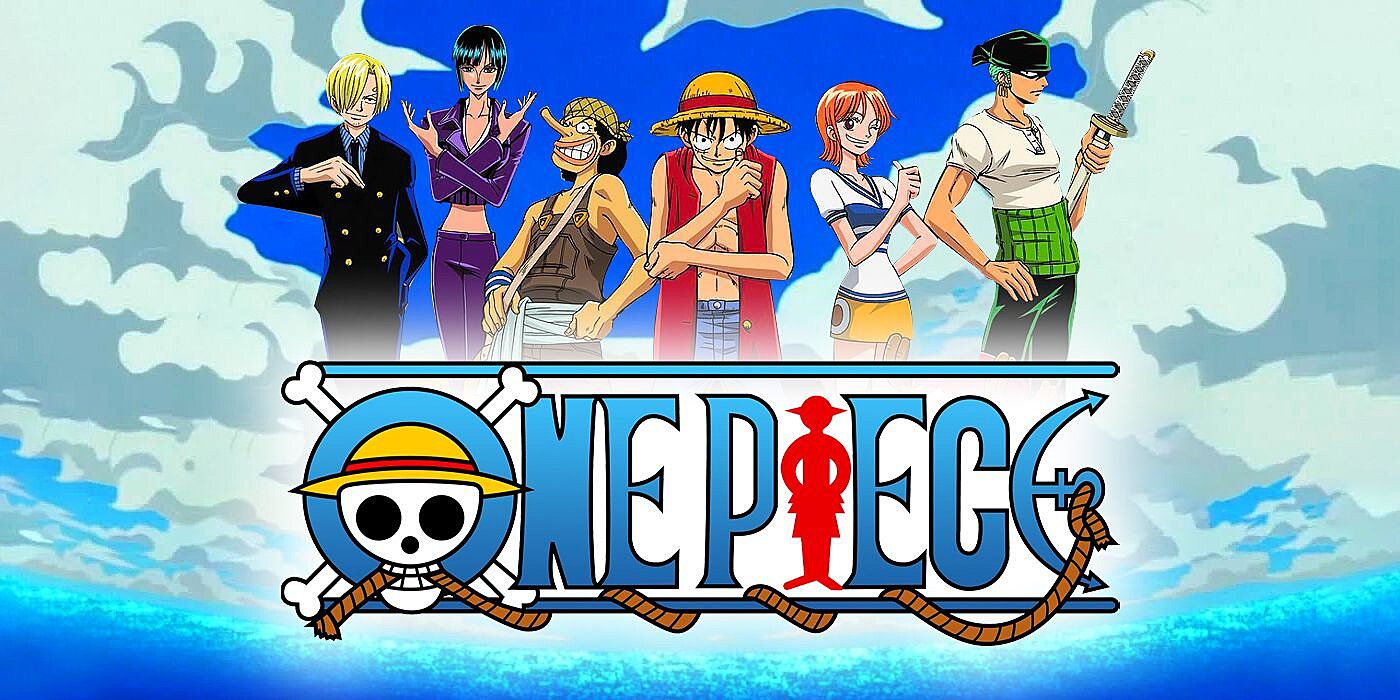 We’ve known for a while that live shooting from ONE PIECE is imminent, but when exactly should they start? Let’s see what the weekly production says.

Three months have passed since the announcement of the ONE PIECE team, and A live stream of the adventures of Mokey D. Luffy and his crew in development for the Netflix streaming platform, And from the latest updates from the cast, it looked like the shoot was really upon us.

However, even though the actors have been “on site” for a long time in South Africa, there doesn’t seem to be a rush to get started at the moment, at least according to information shared by Production Weekly.

According to the site, in fact, Filming should actually start this spring or summer at the latest.

Therefore, there is still plenty of time to complete the complex ensembles that the show will certainly benefit from, also given the large budget that ONE PIECE will save, and to train the actors and get to know each other better, even if the boys already seem quite comfortable – not just with each other, But also in their own roles.

After all, the same Eiichirō Oda was present at the casting stageShe has repeatedly claimed that she has found the perfect performers… It remains to be seen when we will be able to see the results of the hard work of the cast and crew on our screens for ourselves.

And you, how long are you waiting for the live event of Piece? Let us know in the comments.