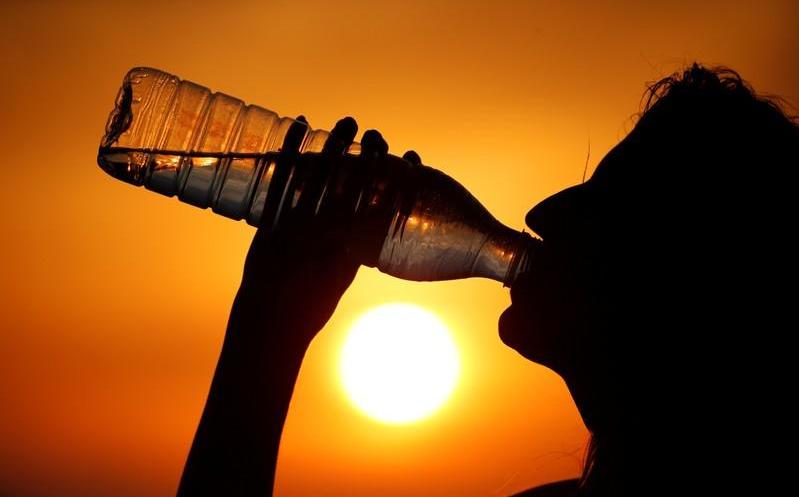 in a Australia is facing a historic heat wave Resulting in record temperatures not seen in at least six decades, leading to an emergency spread for the health of the population, as well as preventing potential fires in places with high vegetation cover.

there was Onslow, in the Western District, where Recorded 50.7 °C, a number that has not been reported since January 2, 1960 in Udnadatta, according to the Office of meteorology from that country.

The oceanic country, which is located in the southern half of the planet, is currently in summer, which is one of the reasons why it experiences high temperatures.

However, amid calls Climate Crisis Alert, the historical record of temperatures is still astonishing, especially when there are regions on the oceanic continent that have already expressed concerns about change in their environment.

The Australian Bureau of Meteorology urged residents to take precautionary measures, whether in skin care, hydration, or Like potential fire hazards, which was presented last week in the district According to the source, the Margaret River will affect more than 6 thousand hectares of land, leading to evictions BBC News.

The same medium, quoting a meteorologist, Chris Fox says temperatures could rise a bit tomorrow and then drop in the following days.