On Netflix, Autumn is Cowboy Bebop 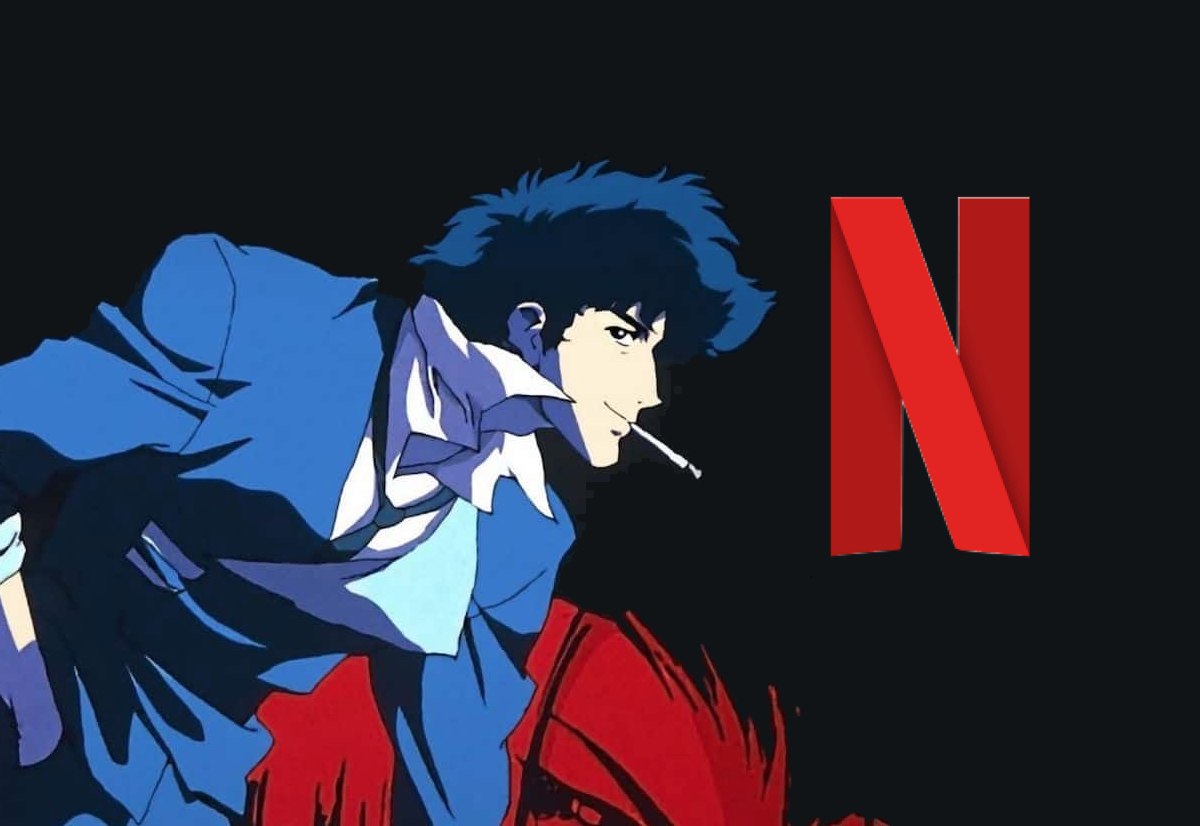 It’s the year 2071. Humanity has colonized other planets in the solar system. We move with spaceships. But the atmosphere is that of the Old West and the hero is the Cowboy Bebop. The popular Japanese anime series has arrived on Netflix. The TV broadcasting giant acquired the rights, introduced the popular series and announced the arrival of a new live-action series in November.

The 26 episodes of the Cowboy Bebop animated series are available on Netflix from October 21, 2021. But starting November 19, the live TV series is expected to arrive. With this dual proposal, Netflix’s fall will be unforgettable for fans of this space western.

To mark the launch on the TV platform for Cowboy Bebop, the original animated series, Netflix has also made available a special trailer.

A live adaptation of the anime will be available next month, starring John Cho as bounty hunter Spike Spiegel. The plot in the new series will not deviate from the original: a former detective, a former member of a criminal organization and a con artist who pursues criminals, to be handed over to the Solar System Police for rewards.

Three true bounty hunters, space travel and escape from a stressful past, are embedded in a system not too far from that of the Old West. Starring with Shaw Siku, Mustafa Shakir, Daniela Pineda, Alex Hassell and Elena Satin. 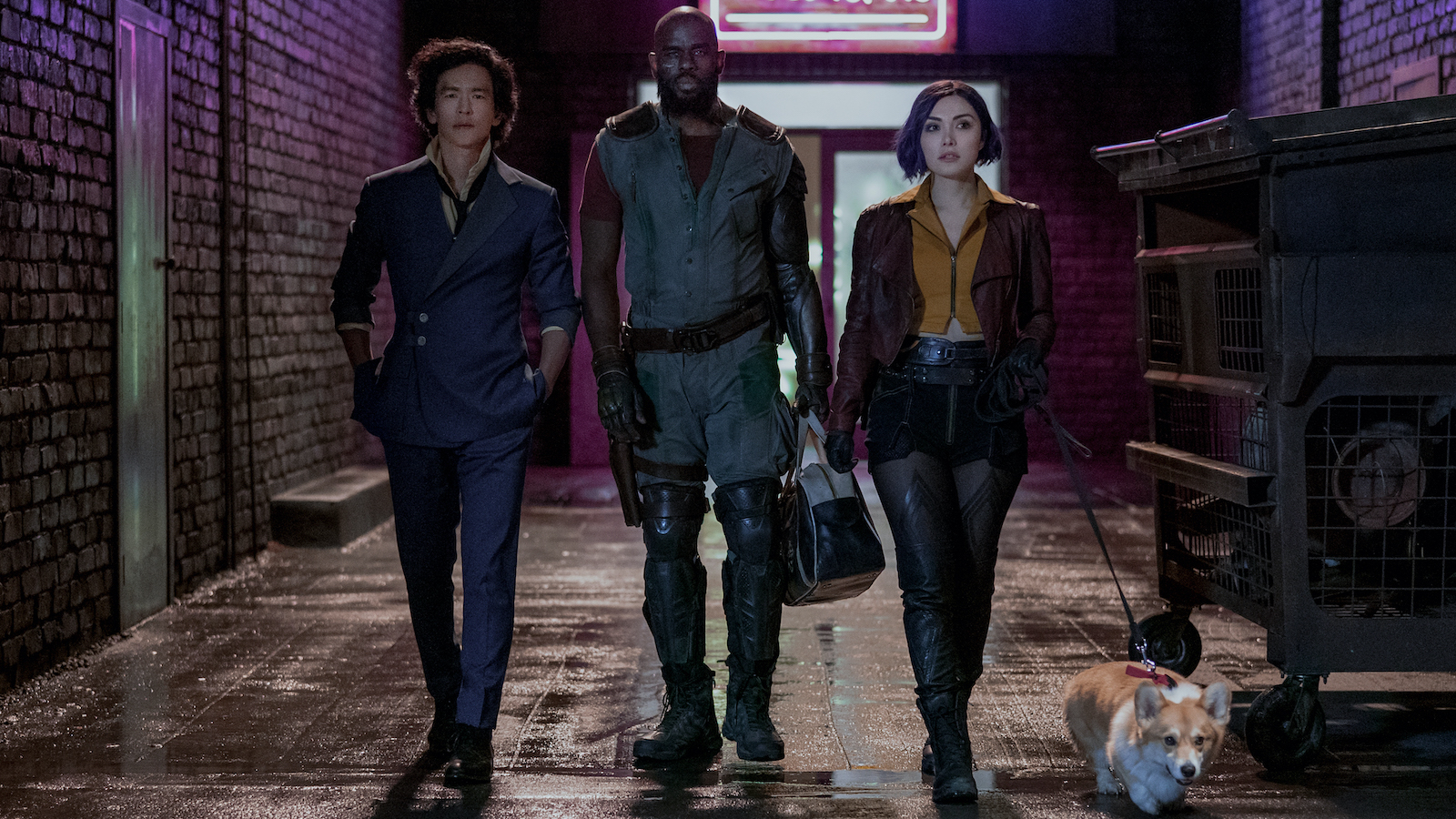 Meanwhile, Netflix continues to search for cult titles that will be offered to subscribers of the streaming television service. After Cowboy Bebop, one of the most beloved films of all time, Netflix changed its genre by focusing on classics of children’s literature. A few weeks ago, Netflix announced its acquisition of the rights to Roahl Dahl: Nearly three years after signing an agreement with The Roald Dahl Story Company to create a world of animated films based on the author’s books, the company has taken over the entire business.