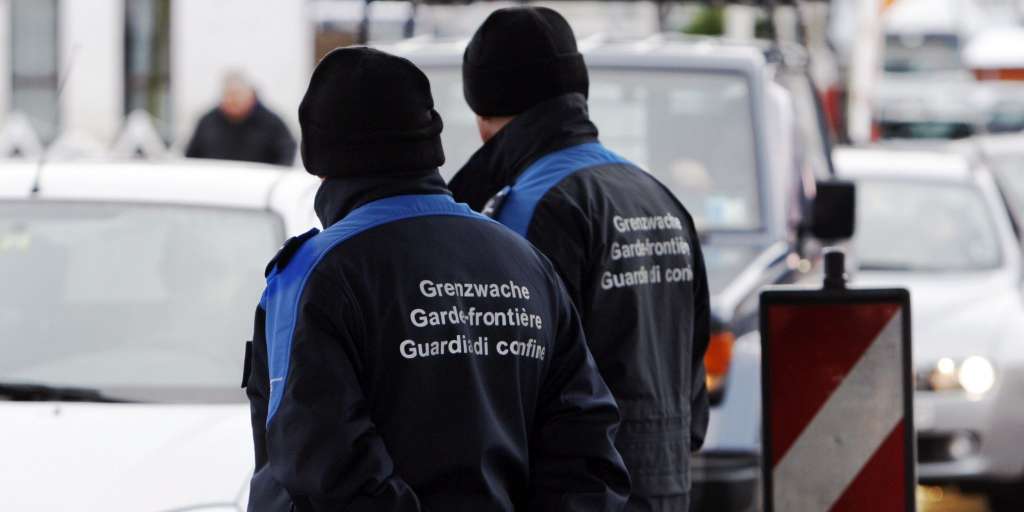 The responsible committee of the National Council grants: Persons who have been provisionally admitted to Switzerland must be allowed to travel in the Schengen area. These regulations must be recorded at the level of law. It now supports the state board version.