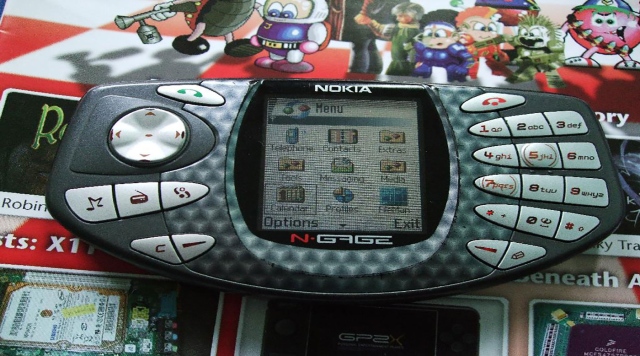 Many are nostalgic for the classic games that were present on old phones and seek to play them in their devices today.

As a step to delight fans of old Nokia mobile games, some developers have launched the EKA2L1 application for Android phones, which works as an emulator for Symbian systems that were present in those devices, and as a tool to play games that were enjoyed by their users.

According to “Russia Today”, the EKA2L1 can currently emulate the S60v1, S60v3 and S60v5 platforms, on which several popular Nokia phones were relied on, such as the N95, Nokia E50, 5800 XpressMusic and Nokia 7650, and play the games that were famous for N-Gage phones in the past.

This application is dedicated according to its developers for “Android-64bit” devices. There are trial versions for Android-32 bit devices. Thanks to it, old Nokia phones can be played in the aforementioned devices with larger frames so that users can enjoy them on comfortable viewing screens.

To run this application, it must be installed on an Android phone equipped with at least 3 GB of RAM, and its graphics processor must be able to support OpenGL ES 3.0 software.