Oceans: The Great Barrier Reef has lost half of the reef 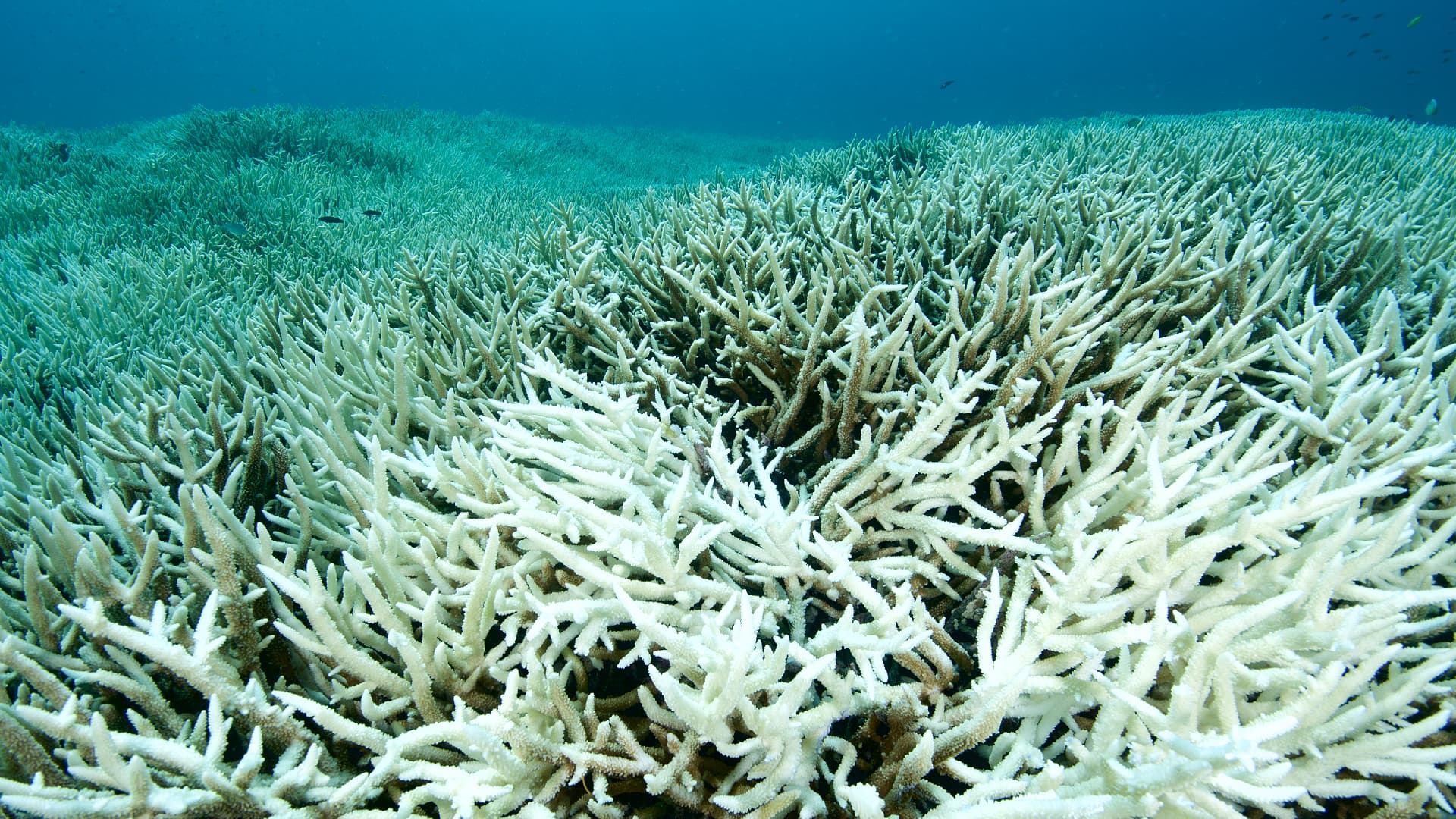 In the past 30 years, the Australian Great Barrier Reef has lost about half of its coral reefs. And with it the ability of coral reefs to recover from disasters like coral bleaching, Andy Dietzel of ARC’s Center of Excellence for Coral Reef Studies and his team has written in Proceedings of the Royal Society B.. Damage affects a wide range of species in all size classes. “The number of small, medium and large corals has decreased by more than 50 percent since the 1990s,” says reef researcher Terry Hughes of Coral Coe, who was involved in the study: “The declines have occurred in shallower, deeper waters and throughout the species inventory. It is particularly influenced by the branched representatives and table figures.

These coral species in particular suffered from catastrophic coral bleaching in 2016 and 2017. These losses have also reduced the structural diversity of coral reefs, as these reefs provide sanctuary and habitats for many other animals. Additionally, the damage has a long-term effect on the viability of the ecosystem itself. Healthy corals consist of many large specimens that produce an especially large number of larvae and millions of young corals. Our results show that the Great Barrier Reef is less able to recover from damage than it was previously because there are fewer larvae and, above all, fewer large specimens that can reproduce, “says Detzel.

“We thought the sheer size of the ecosystem helped the Great Barrier Reef. But even the largest coral reefs on Earth are collapsing, despite being relatively well protected. One reason is climate change, which is causing the sea to warm. But if it gets higher. The water temperature is too much, the coral reefs repel the biotic algae symbionts with it; they vanish. As a result, their vitality diminishes – especially if these events are repeated very quickly, as has been the case in recent years. In addition, they guarantee high CO2 emissions. Water becomes increasingly acidic: coral reefs have difficulty building their skeleton from limestone, and then there are local problems such as damage from shipping or over fertilizing the water due to bringing in too many nutrients from the ground.