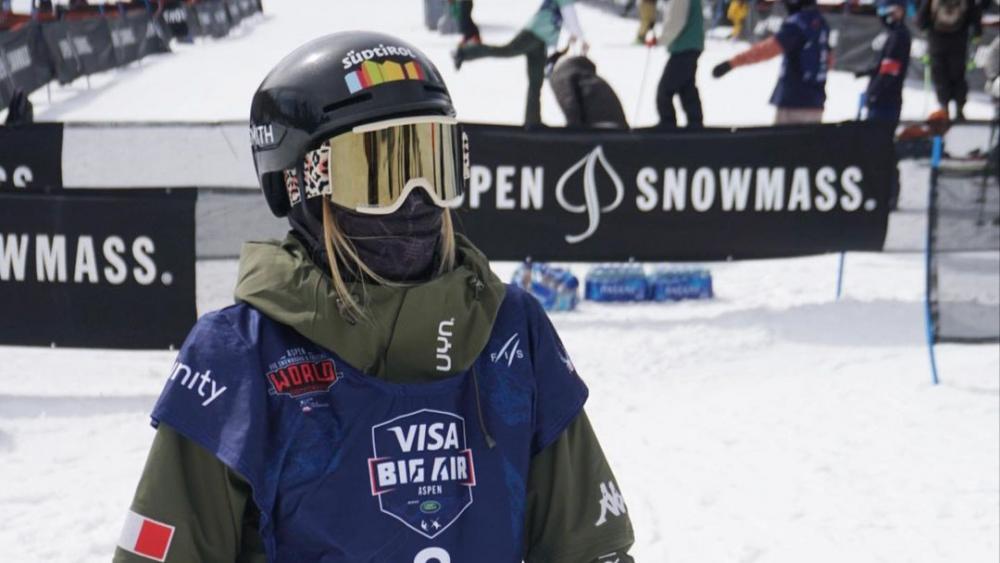 It’s been over two months since Silvia Bertania and Ralph Wilboner last competed in the World Cup. The two characters from Val Gardena used race-free time to prepare in Livigno as best as possible for the title battles in the United States. Whether this works will be shown on Thursday, when the World Cup begins for them to qualify on Slopestyle.

In addition to two freestyle players from Ortisei, the Italian Winter Sports Association FISI has nominated a young Leonardo Donaggio. The trio aren’t the closest favorites to Downhill, but they sure want to survive the qualifiers. This won’t be easy, as there were 50 men and 24 women at the start. What’s more, all of the stars have scored in the World Cup, which is unusual in the freestyle scene. However, the announced minimum goal is the final, which will take place on Saturday.

Bertagna and Welponer think the chances are slightly better in Big Air. Above all, the 34-year-old feels completely at home in this discipline, which she demonstrated with fourth place in the World Cup race at Kreischberg. Qualifiers take place at Big Air on Monday, the day after the Finals are held at the luxury ski resort.