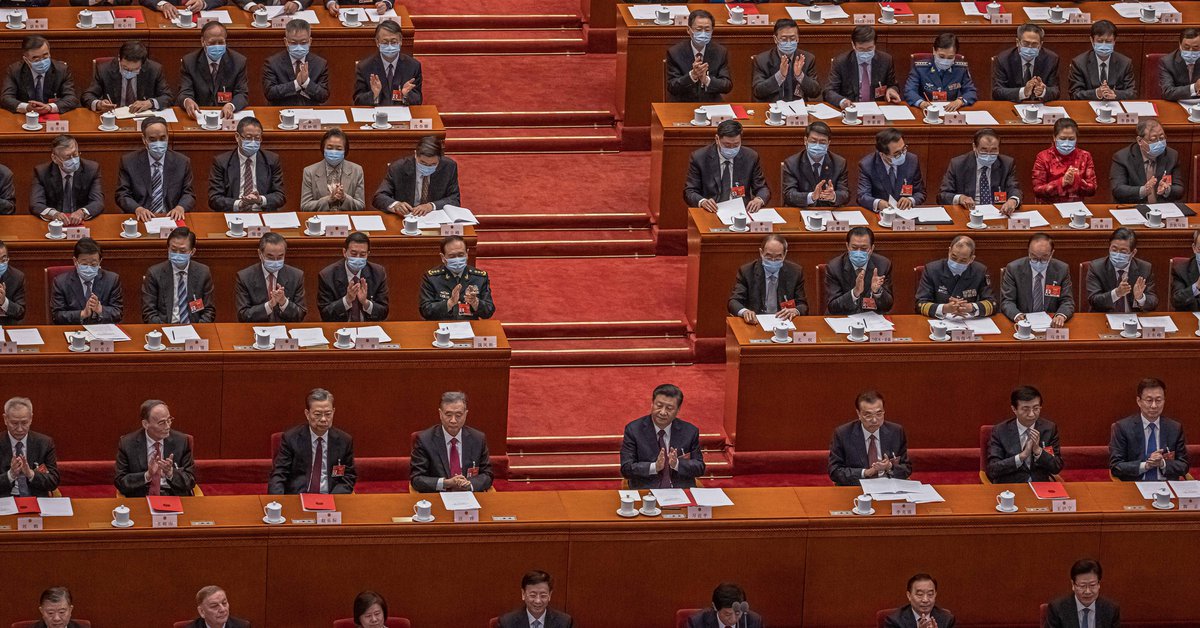 BEIJING, March 11th (EFE) – The Chinese Foreign Ministry confirmed Thursday that the Asian powerhouse will maintain a “high-level strategic dialogue” with the United States, which is scheduled to take place in Alaska from the next 18th.
In a statement released today by the Chinese Foreign Ministry, Zhao Lijian, a spokesperson for the ministry, explained that the meeting will be held “at the invitation of the United States,” which is the meeting the US side announced its first details. Wednesday.
This will be the first official meeting between the two powers since US President Joe Biden came to power in January.
Despite China’s interest in reorienting relations between the two largest economies in the world (which were hit during the reign of former US President Donald Trump), China has not changed its headquarters to deal with Washington.
Thus, Zhao called on the United States to treat his country with “objectivity and rationality” and “to abandon the cold war mentality” and “to stop interfering in its internal affairs.”
The meeting will be attended by US Secretary of State Anthony Blinken, and Biden’s national security advisor, Jake Sullivan, while on the Beijing side, Yang will attend the Chinese Communist Party’s foreign affairs chief. Jiechi, head of Chinese diplomacy Wang Yi.
The meeting will take place in Alaska at the end of Blinkin’s tour early next week through Japan and South Korea, its main allies in the Far East.
Neither China nor the United States has detailed the issues that will be on the agenda, but the pandemic, environmental and economic issues are expected to be on the agenda.
Reopening communications at a high level
The meeting will be the first important contact, but it is unlikely to bear fruit in the short term, according to Liu Weidong, an expert on relations with the United States at the Chinese Academy of Social Sciences.
“I don’t think either side expects immediate results. It will reopen (high-level) communications, as all interactions have been largely suspended,” Liu told the South China Morning Post in Hong Kong.