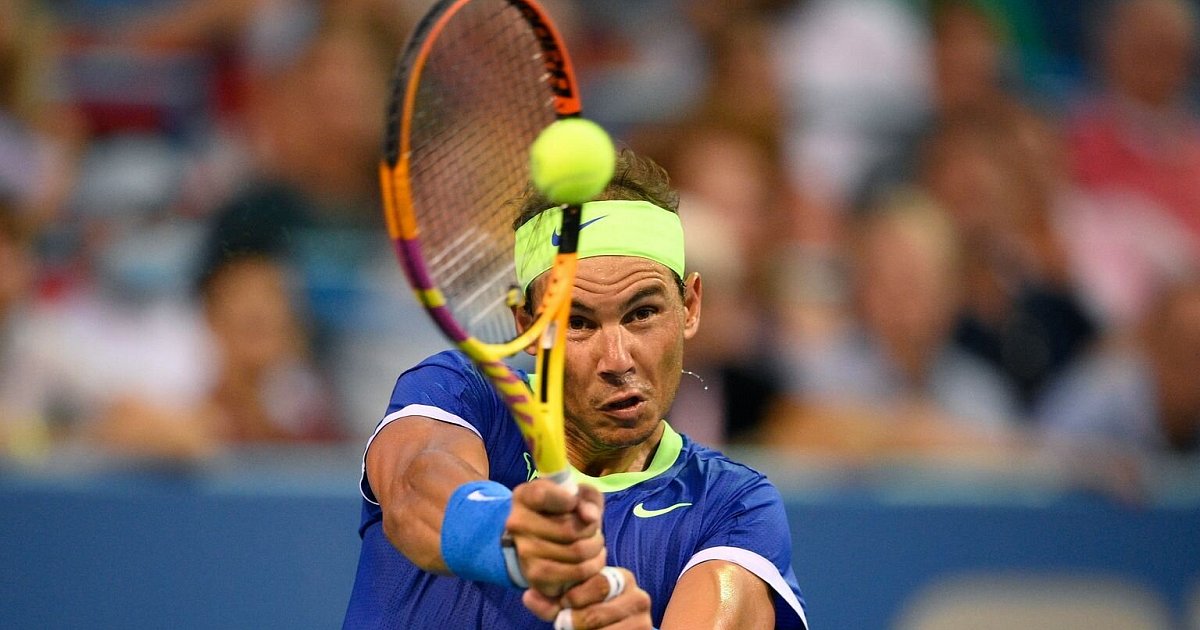 ABU DHABI – 20-times Grand Slam winner Rafael Nadal suffered a defeat on his comeback in tennis after more than four months of injury.

At the Invitational Championships in Abu Dhabi, the 35-year-old Spaniard lost 3:6, 5:7 to Andy Murray, who was one year his junior. “It’s good to be back in competition,” Nadal said. “It’s a comeback for me, it wasn’t a bad match for me. I haven’t played a match in a long time, so the feelings are positive.”

After recovering from a complex foot injury, Nadal set himself up to fight, but was not at his best yet again. The last time he was on the court at the ATP Tour in Washington at the beginning of August, he prematurely ended his season after losing to South African Lloyd Harris – the pain in his left foot was excruciating.

In the match for third place, Nadal will face Denis Shapovalov on Saturday. The Canadian lost 6:7 (5:7), 6:3, 4:6 to Russian Andrei Rublev, who will now face Murray in the final.

After the tournament in Abu Dhabi, Nadal should head to Australia early, where he will take part in a preparatory tournament for the Australian Open (17-30 January) in Melbourne from 3 January.