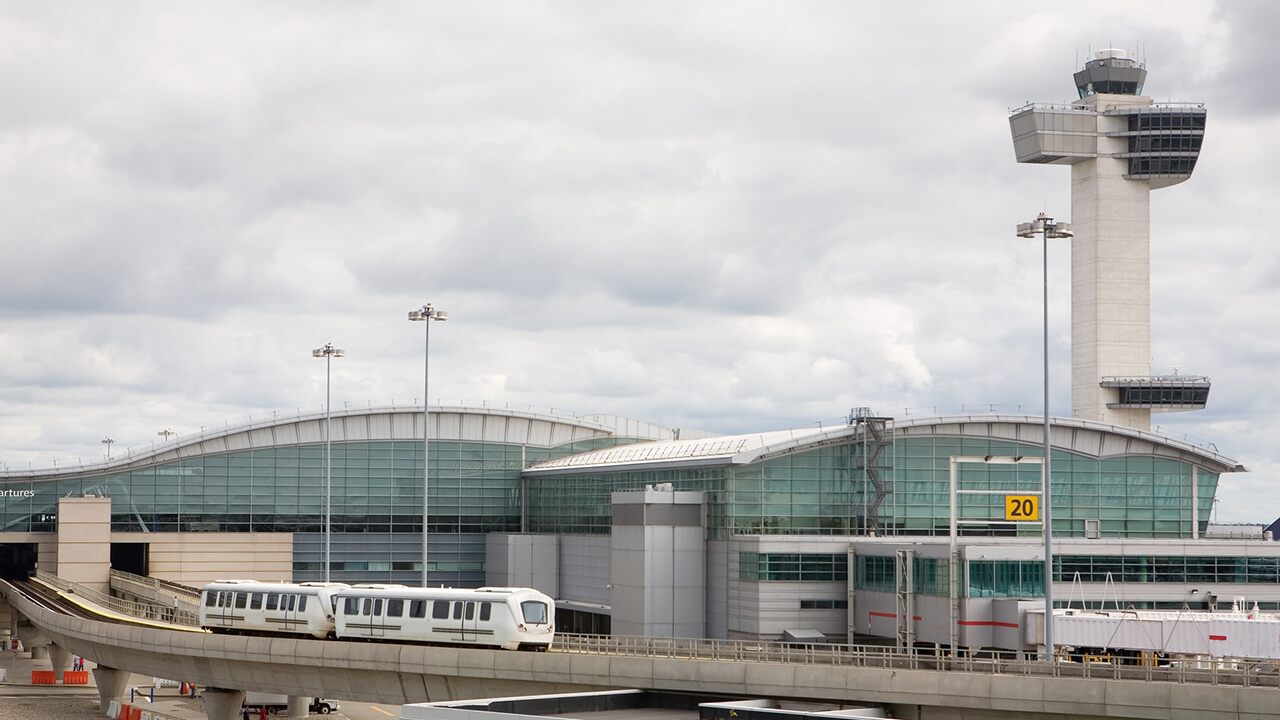 Authorities in New York have arrested a group they said was responsible for a series of thefts in John F Kennedy International Airport.

The group is accused of stealing more than $ 6 million in designer goods from luxury brands like Gucci, Prada and Chanel, and selling stolen merchandise.

Queen’s District Attorney Melinda Katz said two former truck drivers who worked at JFK airport, David Lacariere and Gary MacArthur, used their knowledge of how to pick up cargo at the airport to forge documents containing flight details. Then they and others loaded pallets of cargo designed into a tractor and trailer and drove away.

More than 100 cases of coronavirus have been reported among US Marshall aircraft, confirms the US Transportation Security Administration

JFK is the largest airport in the New York City area. More than 1.3 million tons of cargo passed through the airport last year, according to the Port Authority of New York and New Jersey.

JFK was also the site of the famous 1978 Lufthansa theft, which was highlighted in “Goodfellas”.

“Of course our airports have to be safe for travelers, but they must also be trusted by the international companies that transport goods to our region,” Katz said in a press release.

When police found the abandoned trailers used in the thefts, they were empty except for the trash and were wet with bleach inside, according to Katz.

Ultimately, investigators from the Port Authority Police Department and the FBI track down the men to a closed beauty salon in Jamaica, Queens that was being used as a cache of stolen merchandise. On June 3, the police went to search the store, and interrupted the sale of 117 items to Alan Fu of Jersey City, New Jersey. The items, which were mostly Chanel handbags, were valued at more than $ 300,000, Katz said.

Police broke into the store and found crates full of stolen goods. They recovered more than 3,000 Gucci bags and clothes as well as 1,000 Chanel bags, jewelry pieces and sunglasses. They valued the items over $ 2.5 million.

A grand jury indicted six defendants on 22 counts in total, Katz said. The police are still looking for two of them.