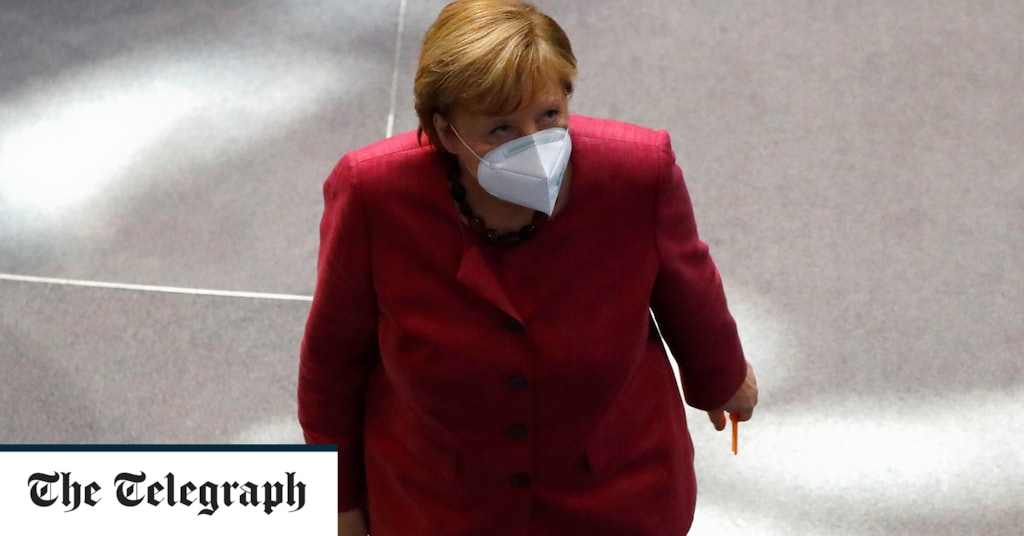 3) The second closure will ‘destroy the hospitality and main streets’: The companies urged the government not to follow France and Germany again in restrictions nationwide, after spending millions on Covid safety.

4) BT’s CFO mocked “messy communications” as stocks tumbled: The apparently positive refresh has obscured tougher trading signs for its core consumer business, causing stocks to swing wildly at the end of the day.

5) Facebook is ignoring the boycott at its fastest growth since pre-Covid: The social media giant is returning to its former booming revenue, indicating that the massive boycott of hate speech did little to undermine its bottom line profits.

aChinese stocks fell on Friday as investors looked ahead to the US presidential elections next week and weighed on economic stimulus opportunities from Washington and Europe.

Standards plummeted in Tokyo, Hong Kong and Seoul. Shanghai has oscillated between gains and losses.

The Shanghai Composite Index fell 0.1% to 3,269.45 at midday after the ruling Communist Party said it would turn China into a self-reliant “technological powerhouse”, as hostility with Washington impedes access to high-tech components.