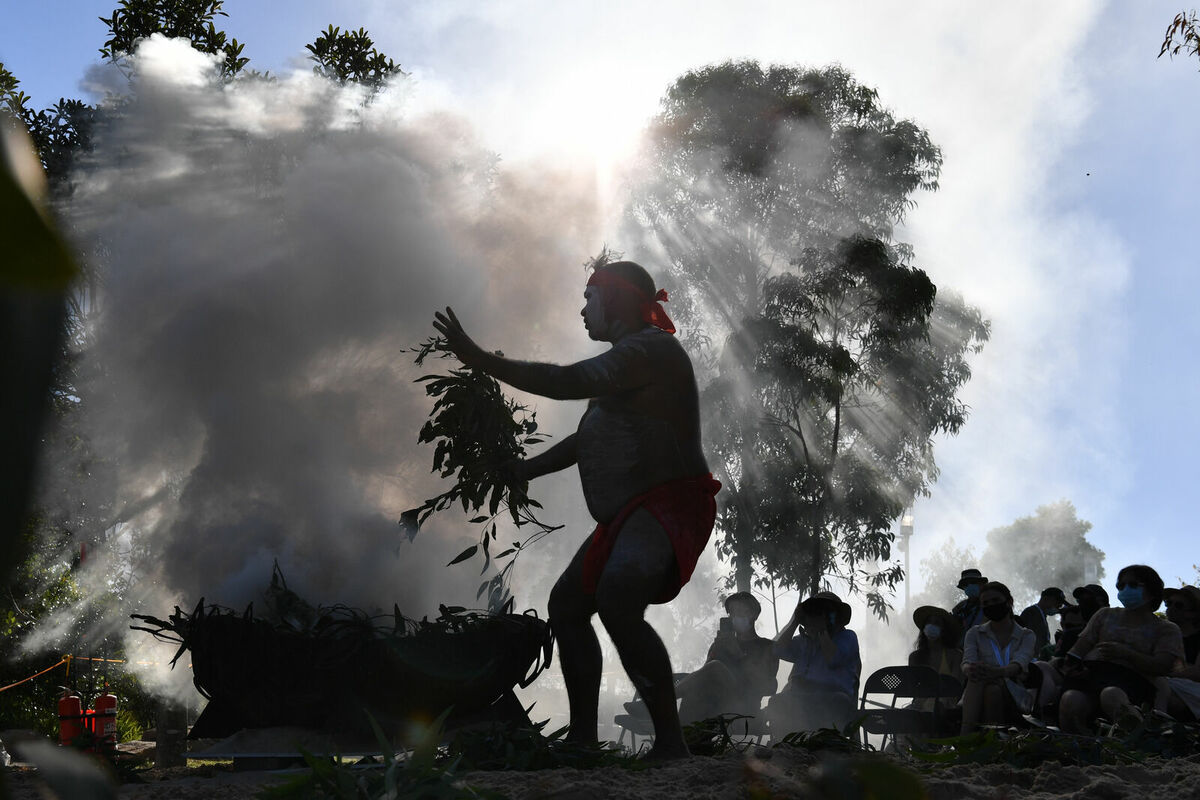 “Protect the wilderness!” There is hardly a term that is often used in relation to nature and biodiversity and at the same time is misleading as “wild”. Despite numerous scientific studies pointing to the influence and knowledge of indigenous peoples, “wildlife thinking” is still firmly entrenched in the minds of Western researchers and conservationists such as the famous British nature filmmaker David Attenborough. A new study confirms once again that this term is wrong and calls for rethinking.

The wild represents the pristine pristine nature, and the landscapes devoid of humans. “Despite decades of critical participation by indigenous and non-native observers, major international NGOs, philanthropists, global institutions and nation-states maintain the idea of ​​pristine landscapes significant in their conservation ideals and practices. The prevailing global nature conservation policy and public perception remains unaware that indigenous peoples have long valued, used, and designed high-quality, biologically diverse landscapes,” write naturalists and sociologists Michael Sean Fletcher, Rebecca Hamilton, Wolfram Dressler and Lisa Palmer of the Universities of Melbourne and Canberra and the Max Institute Planck for Human History in Jena.

In addition, the exclusion of people from many of these places under the guise of protecting wildlife has exacerbated their ecological situation and accelerated the destruction of the species-rich landscape. “Wildness is an inappropriate and inhuman construct,” the research team summarizes. In a way that can only be described as bitter irony, defining indigenous lands as “wild” accelerates their degradation. Protecting nature destroys what you actually want to protect.

For their study, published in early October in the Proceedings of the National Academy of Sciences (PNAS), the researchers evaluated more than 50 previous case studies on the tropics that conservation scientists and biodiversity backgrounds portray as “wild.” “In our work we looked at three regions: the Amazon, Southeast Asia, the Pacific, and the Central Desert of Australia,” the research team wrote. All areas designated as “wild” in the supposed search for the last wild places.

According to researchers, the tropics are often seen as untouched or barely touched landscapes in Western conservation thinking. But it is in fact “deeply shaped by man and is still inhabited and used by various indigenous peoples.” Shifting agriculture carried out for thousands of years has actively enhanced landscape-wide biodiversity in these areas while at the same time securing the livelihoods of the population. Millions of indigenous people.

For example, the Amazon region was the center of the domestication of more than 80 types of crops. By breeding and cultivating these types of crops, indigenous peoples had a great influence on the composition and structure of soils and forests. Biodiversity is also there as a result. Similar in South and Southeast Asia. There, the shifting farming practiced for thousands of years alternating between clearing, burning and resting may have played an important role in the design, structure, and resilience of tropical forests.

According to the team of scientists, the area in the world that has been consistently affected by aborigines for the longest is the arid regions of Australia. Far from being one of the ‘last wilderness’ on Earth, the western deserts of Australia are home to the ancestors of many indigenous peoples who have cherished and used this landscape for thousands of years. The research team concluded that “the exodus of traditional landowners in the 1960s had disastrous effects on both people and land.” Uncontrolled wildfires and biodiversity loss are the most important consequences.

“Australia is currently facing a number of environmental crises,” says lead author Michael Sean Fletcher of the University of Melbourne. “We are experiencing one of the highest rates of biodiversity loss in the world, which began with the British invasion and has continued rapidly ever since and is now exacerbated by the effects of climate change.” In addition, catastrophic wildfires, especially in the south-east, are increasing, becoming more frequent and severely disturbing larger areas.

See also  Small species of frogs have been discovered in Australia

The original geographer of Wiraguri is certain that these environmental problems in Australia were due to the devastating and continuing effects of the British invasion and subsequent colonization of the Australian continent. 1.7 million years ago, human evolution was closely linked to fire, Fletcher says. “Fire was and remains the most important tool we have in landscaping.” This is how Aboriginal peoples have managed Australian landscapes with fire for over 65,000 years and have accumulated invaluable knowledge. Contrary to the usual Western ideology of nature conservation, the aborigines of Australia viewed the “wild land”, i.e. the wilderness as “sick land”, land that had been degraded due to lack of care and use. This lack of traditional fire management and inadequate land use, caused by the physical destruction and displacement of indigenous people by British colonialism, as well as the continued disregard for their knowledge due to misunderstandings of nature conservation, are the main causes behind today’s fires and biodiversity losses. Fletcher is convinced that wildlife ideology is destroying Australia’s nature.

“Our research shows that attempting to distinguish ‘wild’, ‘tamed’ and ‘non-human’ from ‘human’ reveals the long and enduring legacy of indigenous and local people in designing and protecting landscapes that are overlooked around the world,” says the biologist. Ancient Nature Conservancy at the Max Planck Institute for Human History in Jena, Rebecca Hamilton This ignorance has the potential to destroy people and deep knowledge systems that have fostered the long-term performance and resilience of biodiversity over millennia. This will destroy what nature conservationists wanted to protect. actually.

For Aboriginal Fletcher of the University of Melbourne, “The catastrophic bushfires and environmental degradation now taking place in Australia, western North America and the Amazon, among other countries—all of which were conquered and colonized by Europeans—at least partly as a result of the expulsion of indigenous and local populations, whose knowledge and actions have led precisely to these landscapes that we want to preserve.” Approaches to managing exported lands from Europe have failed all over the world. For the geographer, one thing is certain: “We must abandon the metaphor of the wilderness and the myth that science is an objective endeavour. . We have to take into account and incorporate other worldviews if we want to survive on this planet.”

Fletcher and his co-authors confirm my own journalistic experience from the 1990s with indigenous peoples in Brazil and Papua New Guinea, which I summarized exactly 20 years ago in my book Mythos Wildnis, published by Schmetterlingverlag in 2001.

The Gurani-Mbyá is one of the indigenous peoples of Brazil who fell victim to the concept of wildlife espoused by the Brazilian state of nature conservation, whose ancestral lands are the rainforests of the Atlantic Ocean. As one of the few peoples in South America, they have survived 500 years of colonization in southern and southeastern Brazil in their homeland. Large swaths of their land have been cleared over the centuries mainly for coffee and sugar cane plantations as well as for livestock and the growth of cities. But it wasn’t until the rest of the Atlantic rainforests were put under protection as national parks and protected areas in the 1970s that they eventually deprived them of their traditional habitat. Today, Guarani-Mbeya have to live in small reserves on the ‘edge’ of nature reserves and are only allowed to enter their actual territory as ‘nature tourists’.