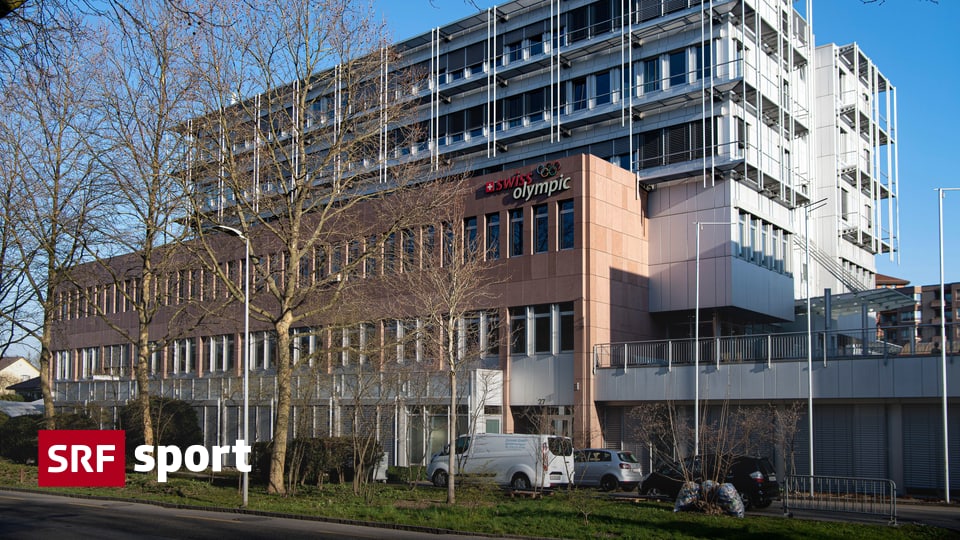 Participants in the Swiss Olympics have had the opportunity to be vaccinated against Covid-19 since Tuesday.

All athletes who have the ability to participate in the Tokyo Olympics starting July 23 and the subsequent Paralympic Games have until May 14 to get their first dose. The second dose is scheduled for the beginning of June, and there is no compulsory vaccination as determined by the Swiss Olympic.

We do not force anyone to vaccinate. But we recommend it to everyone who is part of the Swiss delegation

The campaign, which is also open to coaches and supervisors of the athletes involved, is being carried out in cooperation with the canton of Bern. Some appointments can also be held in St. Gallen.

“We are not forcing anybody to be vaccinated. But we recommend it to everyone on the Swiss delegation, ”said Fabio Graminia, Swiss Olympic Media Officer. Vaccination campaigns for potential summer Games participants in Japan have now been launched in many countries, including Australia, Belgium, France and Italy.