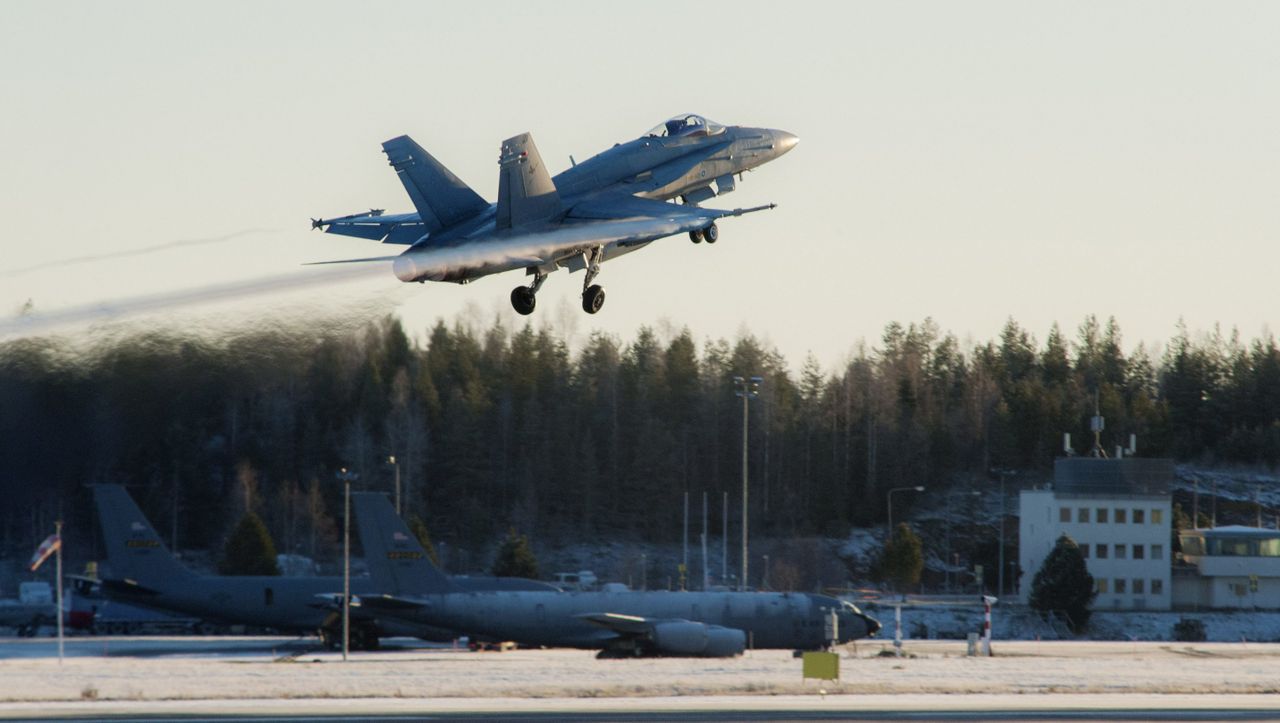 The Finnish Air Force silently removed the last of the swastika symbols from its aircraft and uniforms more than a hundred years later. The military said a golden eagle is now replacing the swastika everywhere, according to consistent reports. The decision to do so was actually made in 2017.

However, the Air Force has not officially announced the move, according to the AP news agency. However, the change was noticed this week by TiVo Tiffenen, a political professor at the University of Helsinki who researched the use of the symbol in Finland in the 1920s and 1930s.

The swastika was the official symbol of the Finnish Air Force between 1918 and 1945. It was introduced with the creation of the Air Force, according to the AP news agency. after this World War II It has been changed to the white and blue flag. The golden eagle became the official emblem in 2002, but some units and aircraft continued to use the swastika symbol.

During World War II, the Finns fought with the Axis powers against the Soviet Union, as well as against Germany during the Lapland War of 1944.

Military spokesman Henrik Gamberg of Agence France-Presse said foreigners have often associated the swastika with Nazi Germany, although it has a “completely different background”. The swastika, also known as the swastika, was used by the National Socialists in Germany and is still associated with the Nazi era to this day. However, modifications to this have also been found in Hinduism and other Indo-European religions since ancient times.