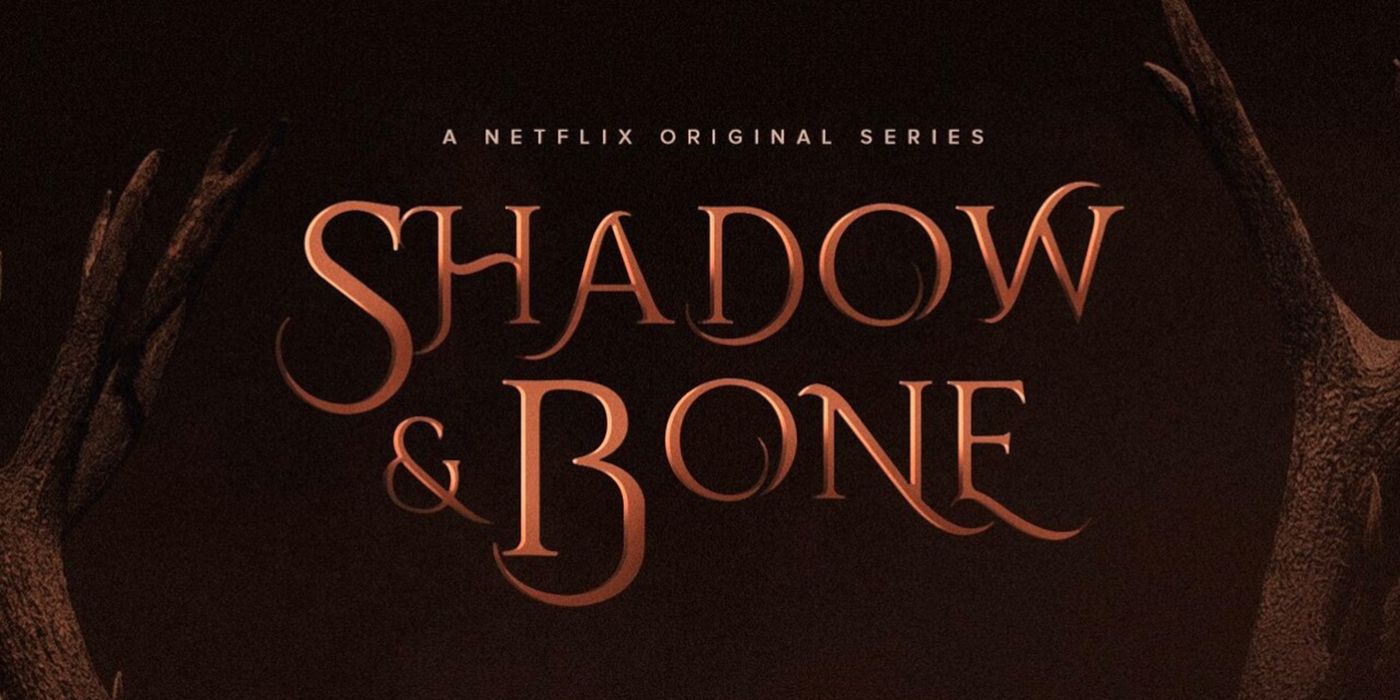 “Tomorrow we enter the extension.” The new poster for Shadow and Bones, The eagerly awaited fictional series on Netflix which will be released next April, accompanied by an official announcement … and a promise of an upcoming trailer?

Photography in Shadow and Bone, Netflix TV series is based on the novels by Leigh Bardugo.

However, so far we’ve seen very little promotional material, mostly posters and some official photos from the show, along with a short teaser announcing its release date on the streaming platform.

Today, however, in anticipation of the panel dedicated to the IGN Fan Fest to be held tomorrow, not only has a new poster been released, but an arrival is also expected. New themed content in the coming hours.

At this point, all that’s missing is a complete trailer, although the possibility (or even) of showing clips of the series can’t be ruled out. But we will see what will be shared during the event.