New automatic features in MIUI. Controlling Xiaomi smartphones to the next level 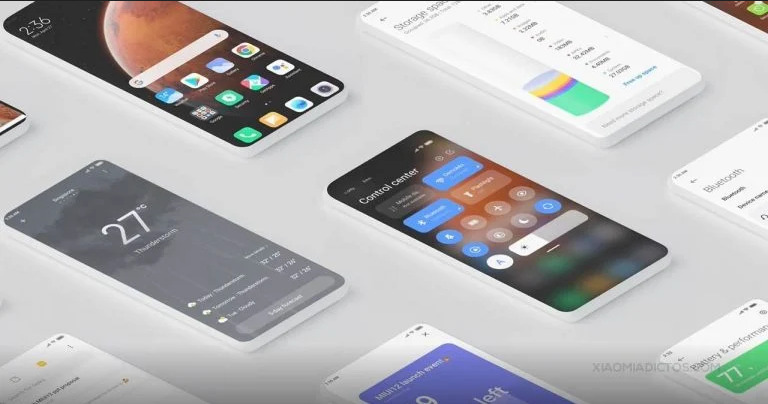 Xiaomi has given the green light to launch new automated tasks after successfully testing the feature in the latest MIUI alpha. We are talking about a utility designed to carry out pre-set commands without the participation of the owner of the smartphone.

The new option was implemented in MIUI 21.10.28 – it was prepared literally on the eve of the beta version of the firmware, in which Xiaomi engineers provided users with access to new tasks to perform predefined actions in automatic mode. Example – opening / closing a program on a smartphone, depending on current events (in other words, the smartphone will be able to independently activate the home Wi-Fi network immediately upon entering the apartment, etc.)

That is, the automatic task launch function allows people to run, activate, and control any MIUI function after performing some specific action (event).

Notably, automatic task completion has never been available in global or European ROMs before, but MIUI 13 will finally see this feature implemented outside of China.