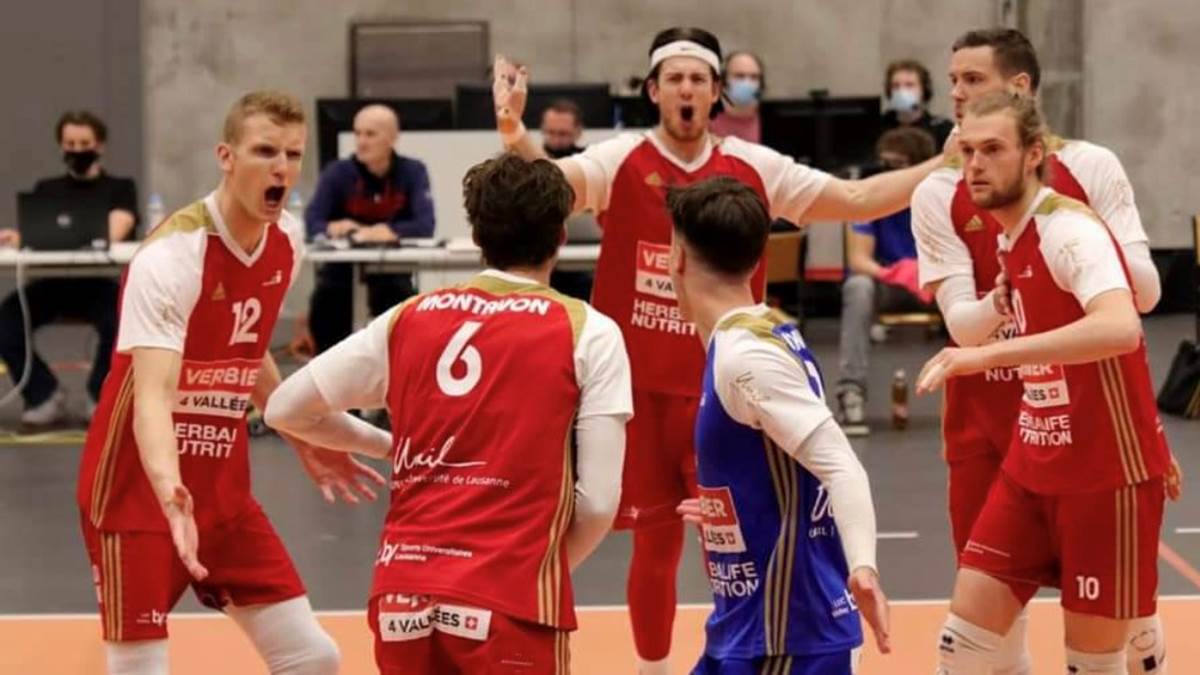 Blake Leeson is also signed to the middle block. Chamberlain and Leeson are the third American to wear a Brandenburg shirt. The first was Taylor Hammond of California, who was active as a racket for two seasons with Netzhoppers from 2016 to 2017. “I’ve always wanted to play in Germany. That was my big goal even before my professional career, because the Bundesliga is also very important in the United States and many players “Now my dream has become a reality,” said Leesson, happy with the contract he had just signed with his new employer.

The Netzhoppers have been keeping a close eye on the California newcomer for the past two years, with the 26-year-old earning his first Spurs abroad during this time in Europe. From 2019 to 2020, the 2.03-meter American was under contract with Club Raison Loimu Turku in Finland. After this season in Northern Europe, he joined the Lausanne UC volleyball club from Switzerland for one season. “Blake is a great blocker in the middle, he also has very good offensive elements and still has a lot of potential for development,” teammate Dirk Westphal is looking forward to as the second American on the team next season.

As already announced, Adrian Klooss left the club after two years with Netzhoppers. Next season, the player will distribute the balls to the second northern German Bundesliga champion SV Lindow Gransee, gaining more experience and practice in the game.

“We are always proud when our youngsters develop into players that make it to League One or Two. This requires a lot of discipline and self-regulation on the part of the youngsters and it is not something that comes naturally,” explains Netzhoppers president Edmund Ahlers.