Israel will have no place in the region 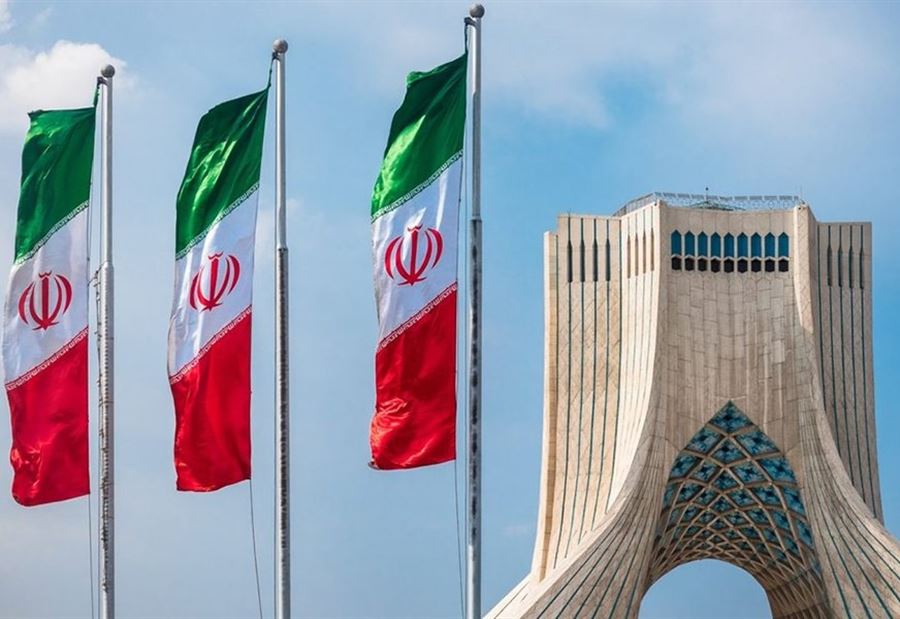 The Special Assistant to the Iranian Parliament Speaker for International Affairs, Hossein Amir Abdollahian, considered that “Israel will have no place in the region” and that “the Zionists enslave the Jews.”

He wrote on Twitter: “Despite the recent defeat of Tel Aviv against the Palestinian resistance, the opening of Israeli embassies to kill children in the UAE and Bahrain reveals the lack of a proper understanding, as their leaders limit their fate to Zionism.”

He added: “Israel will not have a place in the region. The Zionists enslave the Jews.”

Despite Tel Aviv’s defeat against the recent Palestinian resistance, he opened Israeli embassies to kill children in the Emirates and #the two seas It reveals the lack of a sound understanding because their leaders confined their fate to Zionism, and Israel will have no place in the region. The Zionists enslave the Jews. pic.twitter.com/ScNrJQu7nt

Abdullahian’s comments came against the backdrop of the announcement of the opening of the Israeli embassy in Abu Dhabi last Tuesday.

For its part, the Israeli Ministry of Foreign Affairs said in a statement: “In an exciting ceremony led by Israeli Foreign Minister Yair Lapid and Emirati Minister of Culture and Youth Noura Al Kaabi, a mezuzah ceremony was held, (the mezuzah is a Jewish religious symbol placed at the entrances to places) at the Israeli embassy in Abu Dhabi.” .

In turn, Lapid said: “This event is a historic moment.”

The UAE and Bahrain, followed by Morocco and Sudan, signed an agreement to normalize relations with Israel under the auspices of former US President Donald Trump.

READ  US Work Visa: How It Works Temporarily - Travel - For Life