Netflix, new series with “The Jackal”: Previews and Release Date 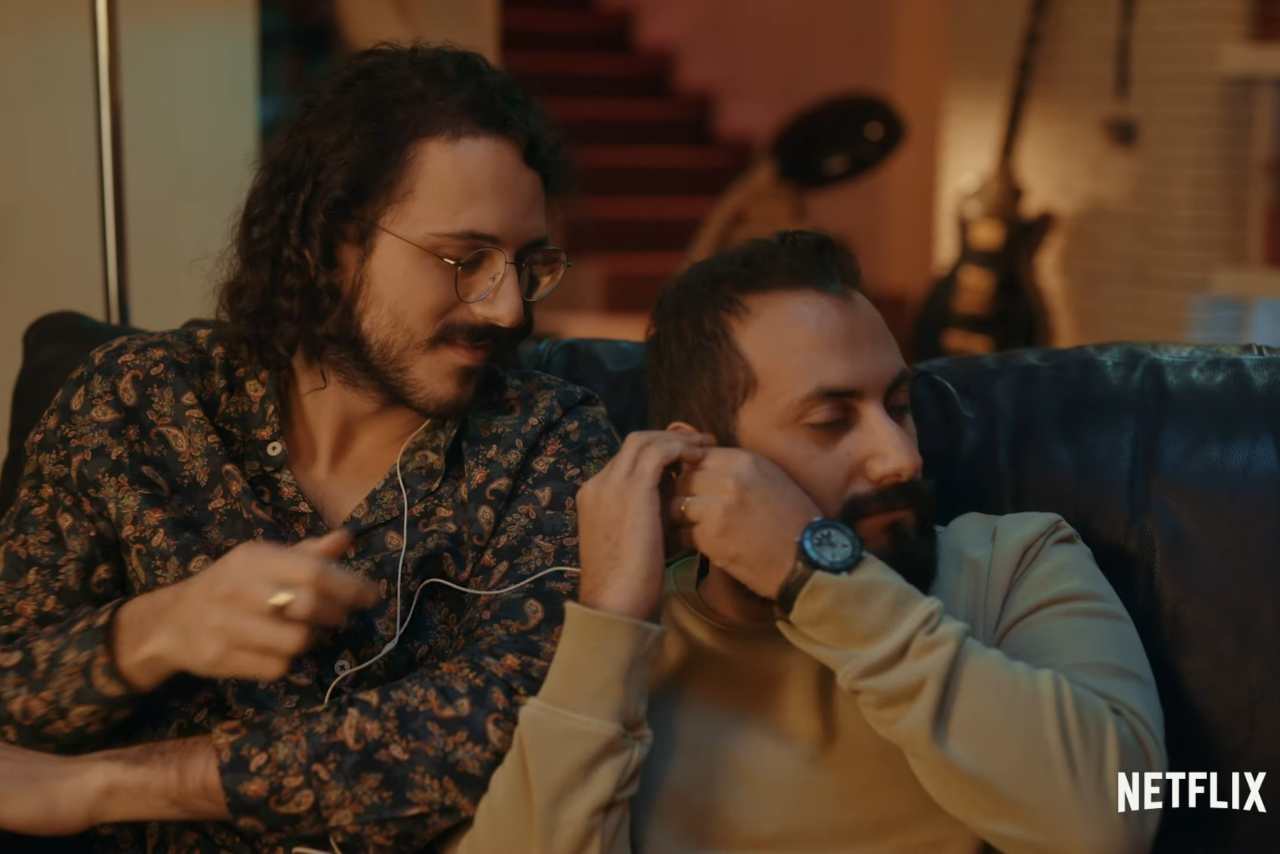 The Jackal is also ready to land on Netflix with ‘Generation 56k’. Let’s see all the previews and release date of the new series.

In Netflix’s dense catalog, it’s ready to welcome even ‘JackalWhich will debut with the series.Generation 56 thousandComedy series born from an idea Francesco Epasta It features popular Neapolitan actors Fabio balsamo e Gianluca Fru. The term 56K generation method to refer to Generation yThese are the boys, born in the 1980s, who watched the development of the Internet.

You may be interested >>> Clubhouse on Android, there is the date: this will be the time when it will be available

Having seen the technological development, today’s 56K generation is having a hard time moving away from smartphones. So The Jackal decided to develop a series on Special generation, Was immediately welcomed by the famous broadcast platform. The new comedy series is produced by Cattleya, With Francesco Eppasta as author with Costanza Durant, Laura Grimaldi e David Orsini.

Netflix, ‘The Jackal’ Is Ready To Debut With ‘Generation 56k’: Arriving July 1st

A group of Neapolitan comedians arrives with the new series Netflix next one July 1, 2021. In addition, the comic series will be available in 190 countries where the broadcast platform is active. The main characters will be Daniel and Matilda, Who they met when they were very young, they will fall in love in adulthood. with friends Luca e Sandro They are codes for the 56,000 generation. As the story unfolds, the characters will come to terms with the past and this more pure and honest part of themselves.

You may be interested >>> Fortnite, the long-awaited announcement has arrived: “1000+ skins”

Daniel and Matilda play respectively Angelo Spagnoletti e Christina CappelliWhile in their children’s version they will be played Alfredo Seroni e I visit Iacon. Friends of Luca and Sandro will play Gianluca Fru e Fabio balsamo. The two buddy Gennaro plays in the children’s version Philippon And yes Egidio Mercurio. These are just the main characters of the new series, ready to attract a large segment of the Italian audience.