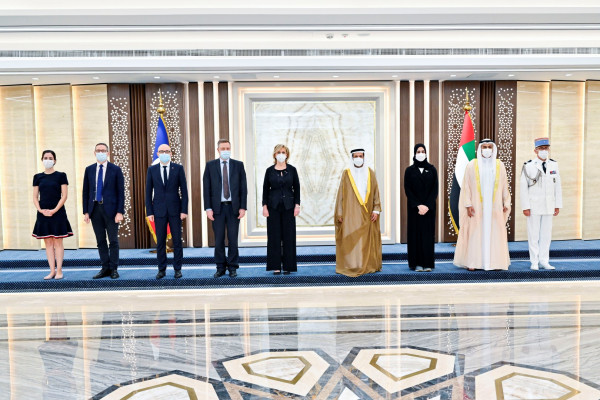 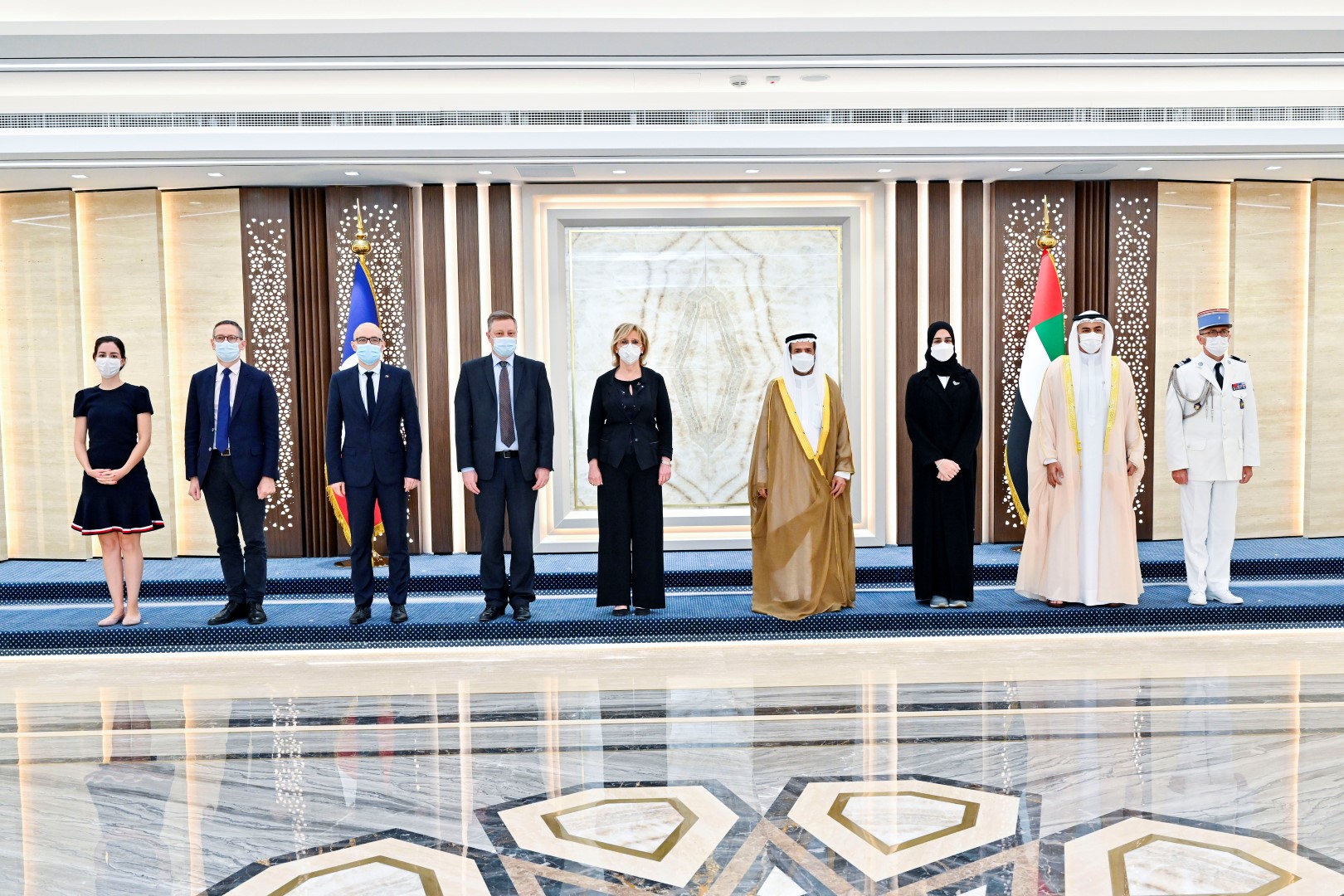 ABU DHABI, May 19, 2019 (WAM) – Dr. Ali Rashid Al Nuaimi, Chairman of the Defense, Interior and Foreign Affairs Committee of the Federal National Council, discussed today, Thursday, with a French delegation headed by Francoise Dumas and Francoise Dumas. Chairman of the Defense and Armed Forces Committee in the National Assembly of the French Parliament, ways to enhance bilateral parliamentary cooperation.

The meeting, which was held within the framework of the French delegation’s visit to the Federal National Council, was attended by some members of the Council.

During the meeting, the two sides highlighted the deep bilateral relations between the UAE and France, which were established nearly 50 years ago, and are based on mutual respect, cooperation and common interests.

They also stressed the importance of enhancing coordination between the two parliaments, enhancing exchange of visits and signing of memoranda of understanding.

Al-Nuaimi explained the progress made by the UAE in parliamentary work and the many achievements of its parliamentary diplomacy in various events, saying that strengthening ties between the two parliamentary institutions will lead to greater economic and investment cooperation between the two countries. It is the second largest trading partner of France in the Gulf region, while France is the fourth largest investor in the UAE.

He then praised France’s participation in the Expo 2020 in Dubai, adding that the design of its pavilion will promote renewable energy, which is one of the main concerns of the United Arab Emirates.

He always stressed the importance of such meetings in strengthening bilateral relations between the two countries.

See also  How Biden maneuvers England and Japan against China