Munich: There is a huge project in the south – its cost in the millions? 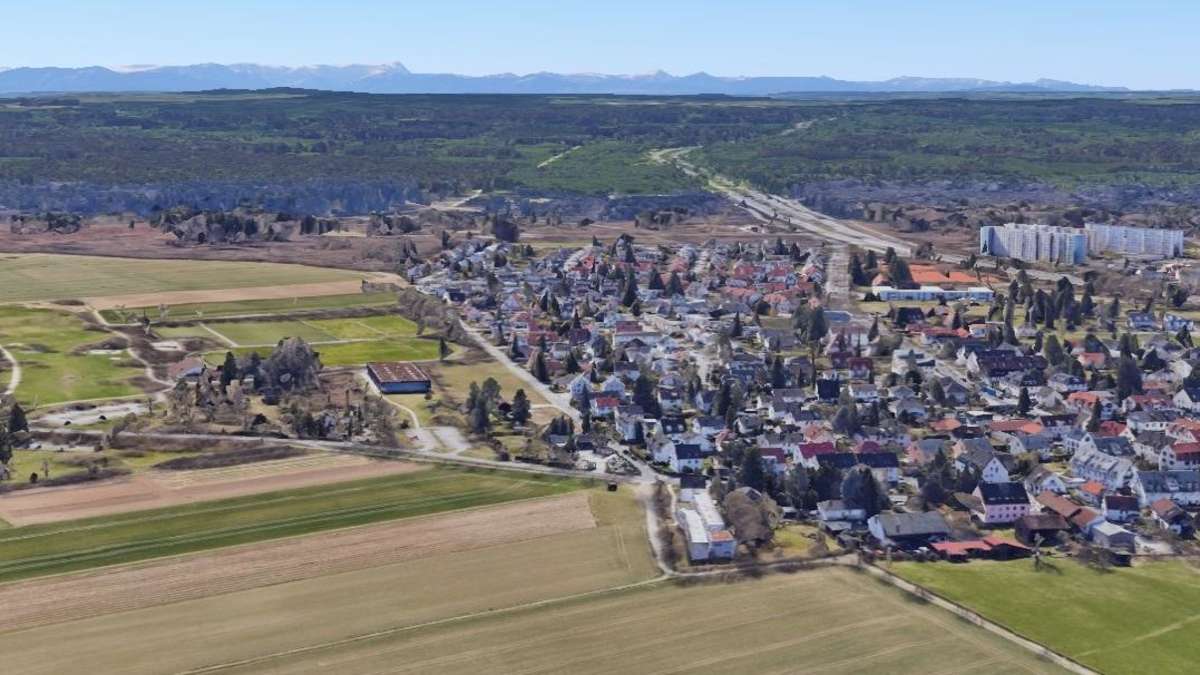 Things could soon turn southwest of Munich – in the truest sense of the word. Several wind turbines can be envisaged along the A95.

Munich – It could be a kind of trellis made of wind turbines: five large roundabouts along the A95 motorway in Forstenrieder Park, each about 240 meters high. This plan, which should eventually ensure more clean electricity, has now been submitted by an expert at the local district committee in southern Munich. Will he soon be in Forstenrieder Park?

Peter Bermann, energy consultant and managing director of Energiesysteme GmbH in Solln*, is already advising the Pullach and Neuried communities also affected by the project. I have applied to create a wind energy working group for Forstenrieder Park. So Bermann submitted the situation to District Committee No. 19 (Talkirchen – Obersendling – Fürstenried – Fürstenried – Solln).

Several wind turbines? Forstenrieder Park has enough space for a 10-H . base

The expert explains: “In Forstenrieder Park there is an area along the motorway where the Bavarian 10-H law is complied with.” The consortium will focus on this area.

The 10-H rule means that the distance between the wind turbine and the next residential area must be more than ten times the height of the system. Five wind turbines are currently being considered at Banwald in southern Munich – they should be about 240 meters high. So the distance should be 2.4 kilometers. This is possible in Forstenrieder Park with a total area of ​​37.08 km².

Bund Naturschutz sees wind turbines in the woods as a more important and emergency nail. “So we support the abolition of the 10-H rule,” says Annemarieräder, regional officer for Upper Bavaria. In the case of wind turbines in a protected forest, the decision is always made on a case-by-case basis.

Munich: The costs of the mega projects so far are just guesswork

But there is good news for conservationists. “Species protection issues are being examined extensively by expert reports,” Berman said. This is taking a long time and will likely take at least the entire next year. The broken or lost forest must be reforested and completed at the edge of the forest. “Climate protection is the protection of species.”

the use? “Roughly speaking, a modern, internally optimized wind turbine can supply about 3,000 to 3,500 homes with electricity,” Berman says. The expert does not want to speculate on costs. Similar projects (see below), however, show that several million euros will be due. However, after twelve years at the latest, the costs must be balanced.

These projects are still planned around Munich

“We want to create an energy transition,” says Annemarieräder of Bundnaturschutz. A monumental task that leaves its mark on the landscape. For example, when wind turbines can be seen from a distance. There are plans for this in the Munich region not only in Forstenrieder Park: in the spring, an engineering office was commissioned to inspect the area west of Krailling for possible sites. Residents voted for a wind power project in Ebersberger Forst in May, and wind power has long been an issue at Hofoldinger Forst and Höhenkirchner Forst. For the latter, an evaluation showed costs of about 20 million euros for three rotors. * tz.de is an offering from IPPEN.MEDIA.