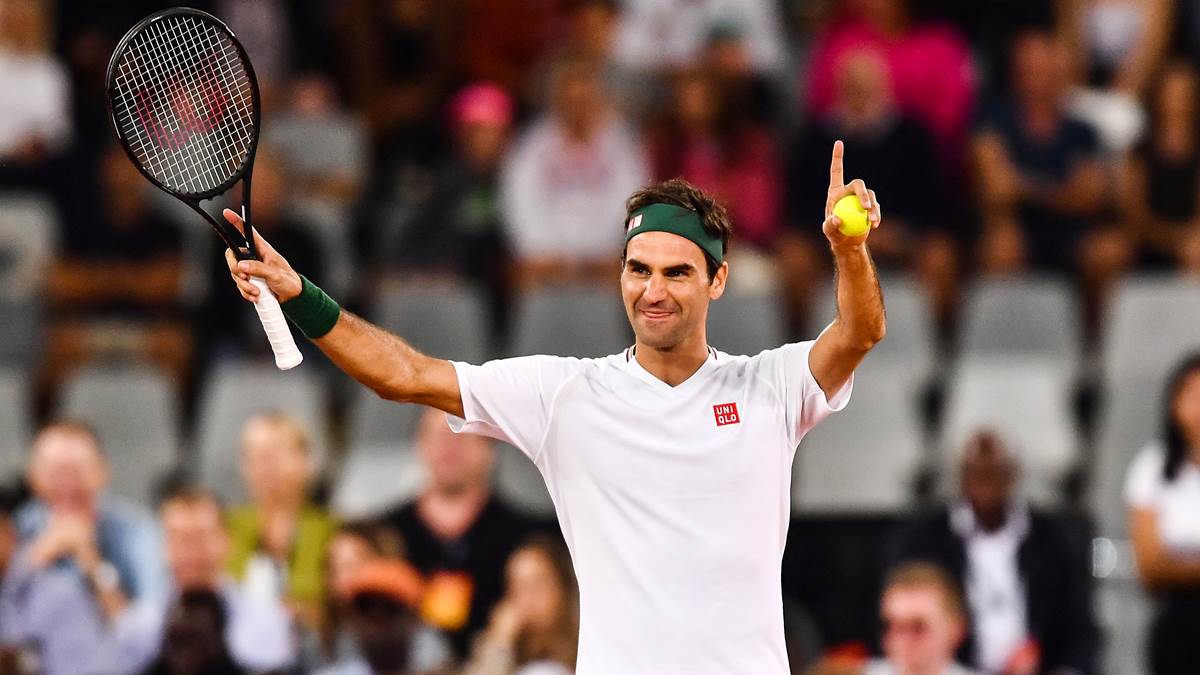 Roger Federer, a record-breaking Grand Slam winner, is on the entry list for the Australian Open in early February. This came from a letter from the organizers in Melbourne on Thursday. But recently, the Swiss stated that after two right knee operations, participation could be tight. The 39-year-old admitted in mid-December that he had not yet reached 100 percent.

In addition to world number one Novak Djokovic from Serbia and Ashley Parti from Australia, the entry list also includes Spaniard Rafael Nadal, winner of 20 Grand Slam titles, and Alexander Zverev from Hamburg. In women and men, the global elite is mentioned. Serena Williams also wants to be there. The 39-year-old American has been chasing the record in Grand Slam for Australian Margaret Court since winning in Melbourne in 2017, who won one more title than Serena Williams with 24 Grand Slam titles.

The start of the Australian Open has been postponed by three weeks until February 8th. This aims to give all tennis professionals the opportunity to complete a mandatory two-week quarantine before entering Australia. Qualifiers for this year’s first major tournament will take place from 10-13 January in the Qatari capital, Doha. From January 31 to February 6, there will be two tournaments called Melbourne 1 and Melbourne 2 as preparations and from February 1 to 5 the ATP Cup, a team competition with two singles and one doubles per match.