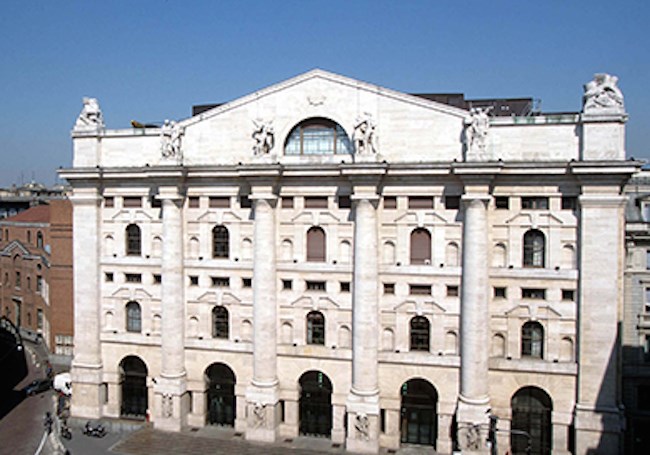 Fear of the spread of Omicron variable returns, prompting European stock exchanges to increase their losses at the close. Milan fell 1.39% to 20,005 points, Paris 1.02%, Frankfurt 1.17% and London 0.40%. France today detected the first case of infection near Paris, and a top scientific adviser to the government said that the new strain will become prevalent in the country by the end of January. The exact opposite trend for Wall Street indices with the Dow Jones up 1.56%, the S&P 1.22% and the Nasdaq 0.56%.

Oil prices fall (-0.46% WTI to $65 per barrel, -0.41% Brent to $68.59) after OPEC and its allies agreed to stick to their current policy of increasing oil production for months. Under its current agreement, OPEC+ agreed to increase production by 400,000 barrels per day each month, to liquidate record cuts agreed in 2020 when demand fell due to the pandemic. Consequently, the cartel and its allies, known as OPEC+, have resisted US calls to increase oil production more quickly to help the global economy.