How Switzerland is trying to combat climate change 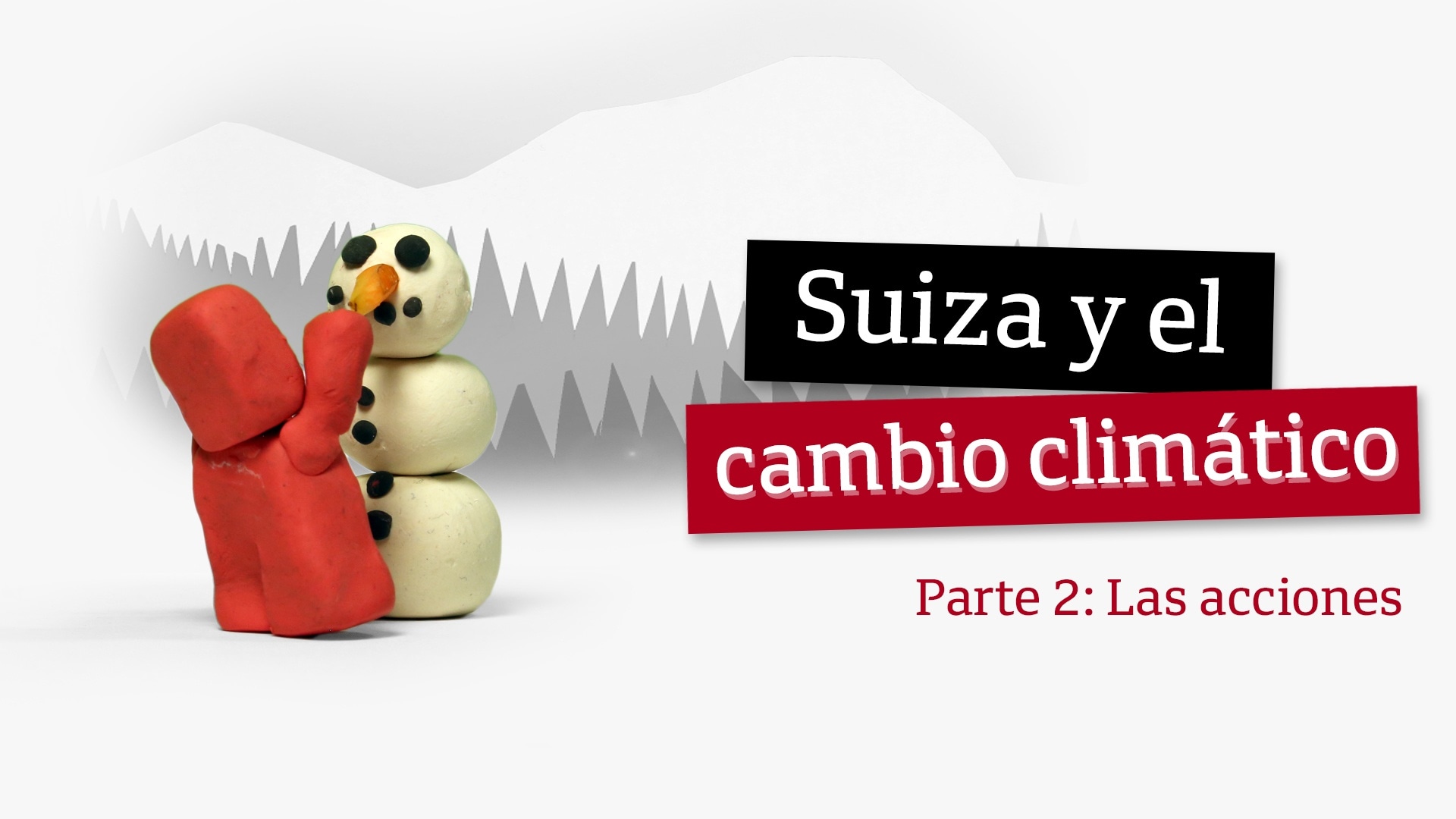 Michelle is a documentary filmmaker and animated film director. Originally from Bern, he studied filmmaking at the University of the Arts in Zurich. She has been a video journalist at swissinfo.ch since 2004 and has a particular interest in developing new video formats for mobile viewing, combining animation styles and documentaries.

journalist from Ticino based in Bern; I deal with scientific and social issues through reports, articles, interviews and analyzes. I am interested in issues of climate, energy and the environment, as well as everything related to migration, development aid and human rights in general.

While young people from all over Switzerland participate in the Fridays for Future protests, dozens of start-ups are also developing technologies to combat climate change. This second video on climate change examines how the Alpine nation will reduce greenhouse gas emissions.

In the 2019 parliamentary elections, the Green parties secured historic results. A broader climate movement, which has brought thousands of people onto the streets, has sparked research into new technologies: projects ranging from carbon-neutral fuels made from sunlight and air to technologies that capture carbon dioxide from the air and store it in concrete.

However, the climate movement and efforts suffered a setback in June 2021, when a slim majority of the public rejected a proposed carbon dioxide law intended to help the government achieve its climate goals. What other measures can help Switzerland reduce its emissions? And how does the country plan to adapt in the event that global warming cannot be stopped? Find out in this video.