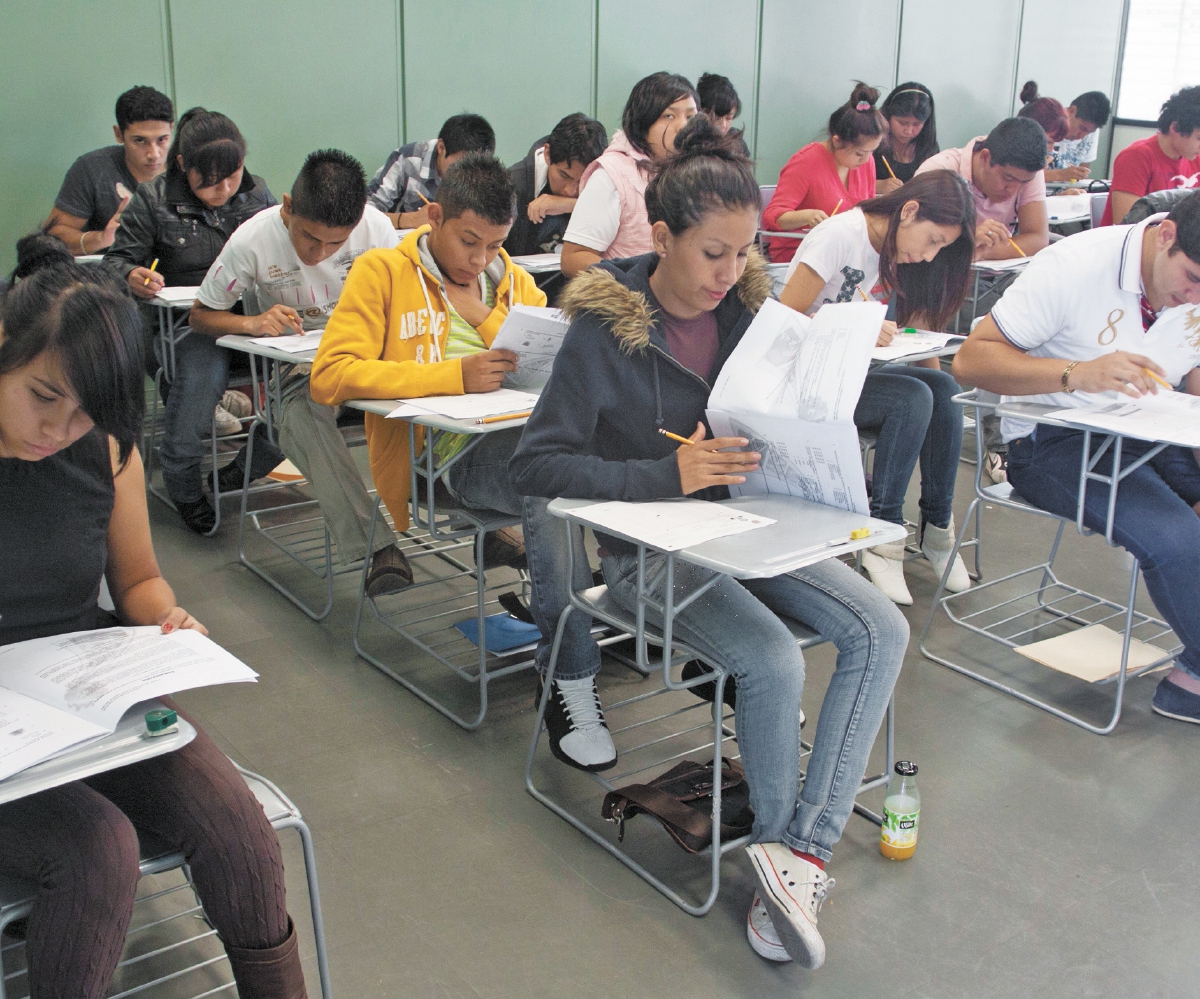 Despite the differences in their education systems, out of 20 OECD countries, Mexico and Finland are the two countries with young people between the ages of 16 and 25 who say they are most satisfied with the education they receive.

On the occasion of World Education Day, which was celebrated yesterday, the World Summit for Innovation in Education (WISE, for its acronym in English), a Qatar-based initiative published a study on the views of young people regarding their education. And the future.

The analysis was conducted between September and October 2019, and applied to 9,509 young people between the ages of 16 and 25, through a representative sample in each country.

Thus, the young Mexicans surveyed equate their Finnish counterparts as the most satisfied with their education; This is despite the fact that the country, unlike the Nordic countries, does not appear among the best places in the PISA ranking that measures students’ academic performance among the Organization for Economic Cooperation and Development (OECD) countries.

This measurement showed that 44% of young people in Mexico are “completely satisfied,” which is the same percentage as the case of Finnish students.

The analysis highlights that although Finlancia is among the best in the PISA rankings, Mexico is not.

According to the measure published by WISE, satisfaction with education does not necessarily reflect the objective performance of the school system, but rather the perception of students, which also includes their good performance.

Unlike what happens in Mexico and Finland, the case stands out for South Korea, which does well on PISA, and satisfaction levels among Korean students are among the lowest (only 6% are fully satisfied with their education).

Young people from these 20 countries expressed their general satisfaction with their education. About eight in 10 say they are satisfied, but among them, more than one in four say they are “completely satisfied” (27%), which leaves much room for further improvement.

Young people from Mexico, along with Brazilians, were the only ones from the Ibero-American sphere to participate in this survey.