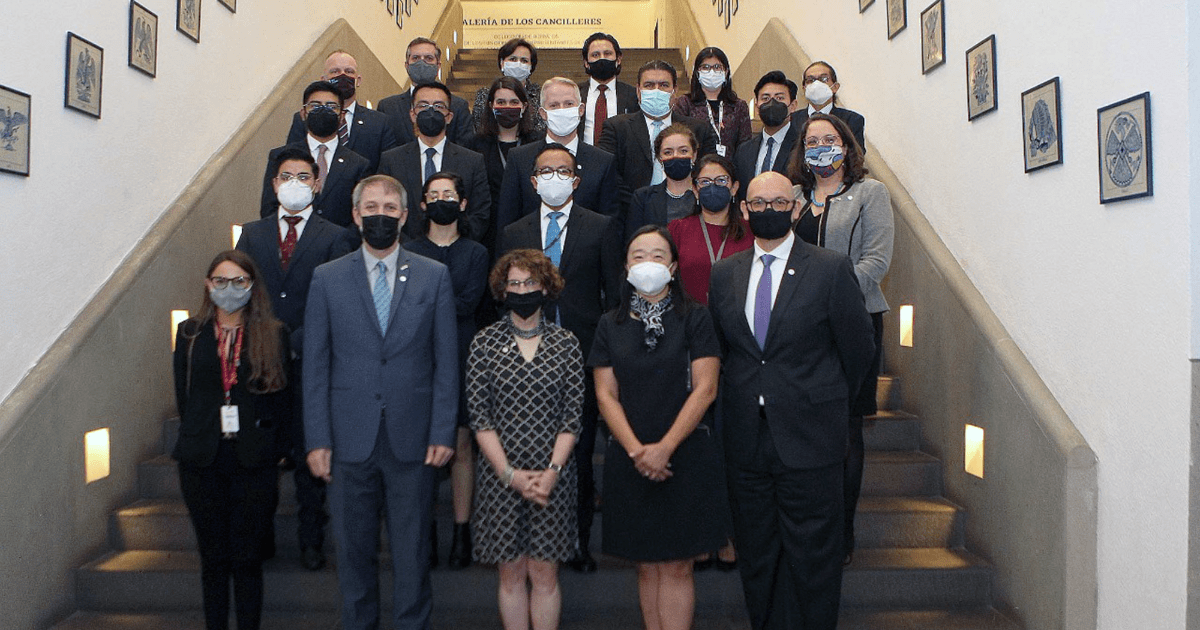 in the frame Consular Dialogue Mexico and the United States, a mechanism established since 2013, issues such as the status of consular operations in both countries have been addressed in the context of covid-19 pandemic, updates in documentation for citizens of each country, assistance to binational families, mechanisms for cooperation and exchange of information on issues of common interest, exchange of experience in consular emergencies, aspects related to international adoption, protection of vulnerable minors, services to Mexican and American citizens, including Dual citizenship, facilitating legitimate travel between the two countries, among other things.

On her first international trip, the US Under Secretary of State for Consular Affairs, Rina Peter, headed the US delegation, while the Mexican delegation was led by the State Department’s Director General of Consular Protection and Strategic Planning (get married), maki tiramoto, who was accompanied by officials from the National Population Register (Renabo), to the Federal Prosecutor for the Protection of Girls, Boys and Adolescents in the National System for the Integral Development of the Family (DIFF) and various offices ChancelleryThe Ministry of Foreign Affairs said in a statement.

The meeting took place at the headquarters of the Mexican Ministry of Foreign Affairs.

The United States Embassy in our country highlighted that “the United States’ diplomatic representation in Mexico supports the deep personal and economic ties between the two countries, and they have one of the largest consular operations in the world.”