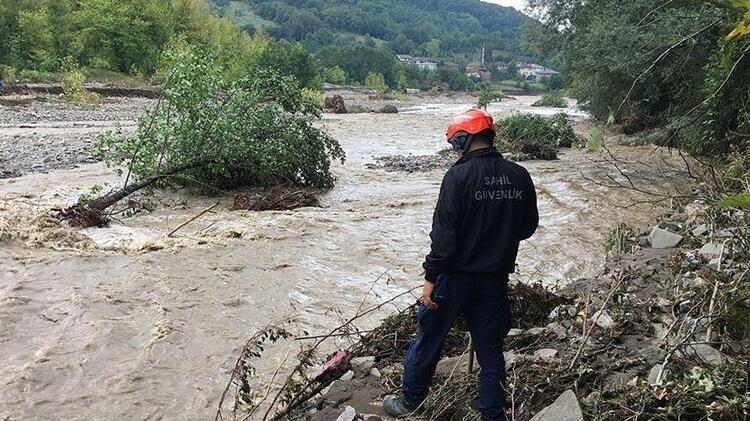 ABD“The fatal events that took place in the Black Sea region of Turkey this week,” the Ankara embassy’s Twitter account said. prison cell We extend our deepest condolences to the families of those who lost their lives in the disasters, and we share the pain of those affected. We stand by our NATO ally Turkey and are ready to help those affected.”

The British Under-Secretary in Ankara and Deputy Head of Mission Marianne Young also expressed her grief to see the loss of life and suffering as a result of the floods and landslides that hit the Black Sea region, and expressed her condolences to the families of the victims. their lives.

In the statement made by the German Embassy in Ankara on Twitter, Sinop, Samsun, Barten, Karabuk and kastamonuAs we convey the wishes of a speedy recovery to the citizens affected by the floods, “We are in solidarity with the people of the region and those who help them. We are with you with our thoughts.” expression was used.

SpainIn the post posted by the Ankara Embassy on Twitter, their regret for the floods in Kastamonu, Parten and Sinop was emphasized, “Our thoughts are with the families of the victims and the Turkish people. We offer our heartfelt condolences.” It has been said.

The Israeli Embassy in Ankara conveyed, via Twitter, its sincere condolences to the relatives of those who lost their lives and to the Turkish people, and wished that there would be no more victims.

Chinese“We share with the friendly Turkish people the pain of the flood disaster that occurred in different regions of the Black Sea region and offer our best wishes. We offer our condolences to the families of those who lost their lives, and a speedy recovery to the injured.” expression was used.