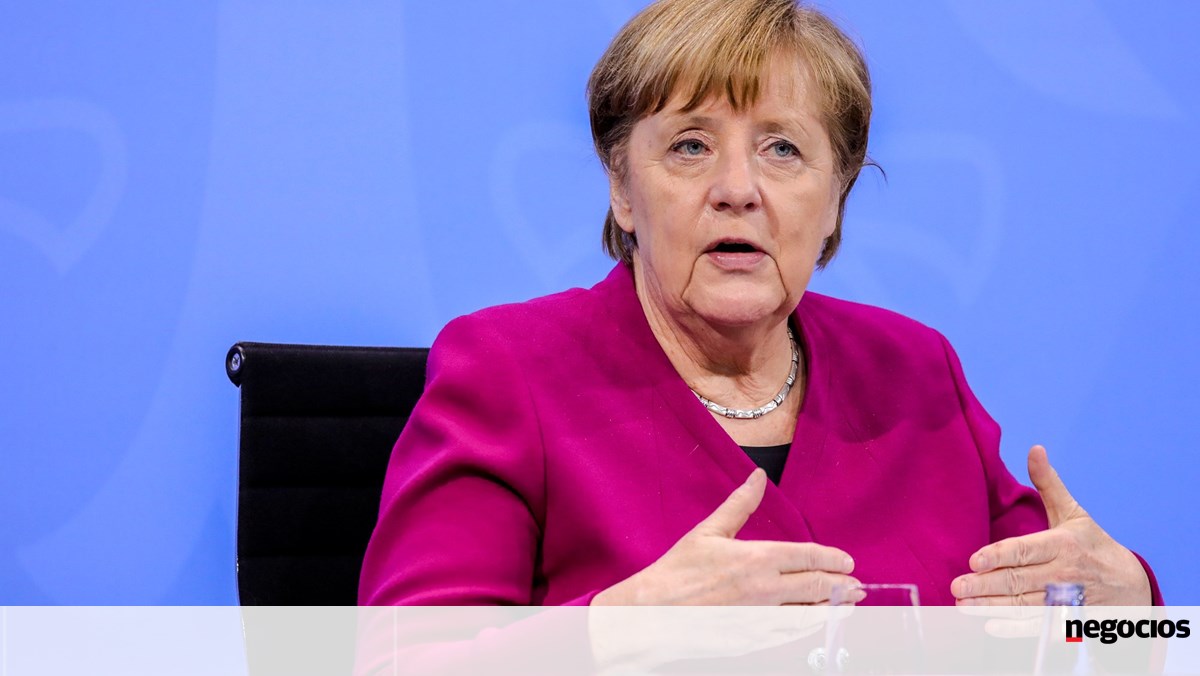 In the western state of Baden-Württemberg, the Christian Democratic Union (CDU) received 23% of the vote – a four percentage point decrease from the last election in 2016 – in second place. The Greens, led by Winfred Kretschman, cemented their position in power over a decade with their third successive victory, with 31% of the vote and 0.7 points more than five years ago.

In neighboring Rhineland-Palatinate, the CDU also ranked second, receiving 26% of the vote, down 5.8 points from 2016. The Social Democrats, who rule the state in coalition with the Greens and the Liberal Democratic Party, lost, but maintained that. Leadership with 34.5% of the vote, down 1.7 points compared to the last elections.

Sunday’s elections, held under strict divergence rules, provided the first opportunity for voters to express their dissatisfaction at the ballot box with the government’s anti-epidemic strategy and the country’s vaccination pace.

Six months after the September federal election, which will be the first without Merkel since 2005, the CDU acknowledges that voter frustration with the restriction measures and accusations that some conservatives took advantage of from the pandemic have affected the party’s performance.

“We see that frustration and a lack of understanding are increasing among citizens regarding managing the Coronavirus crisis,” Christian Democratic Union Secretary-General Paul Zimiak told reporters in Berlin, quoting Bloomberg.

(News is under update)