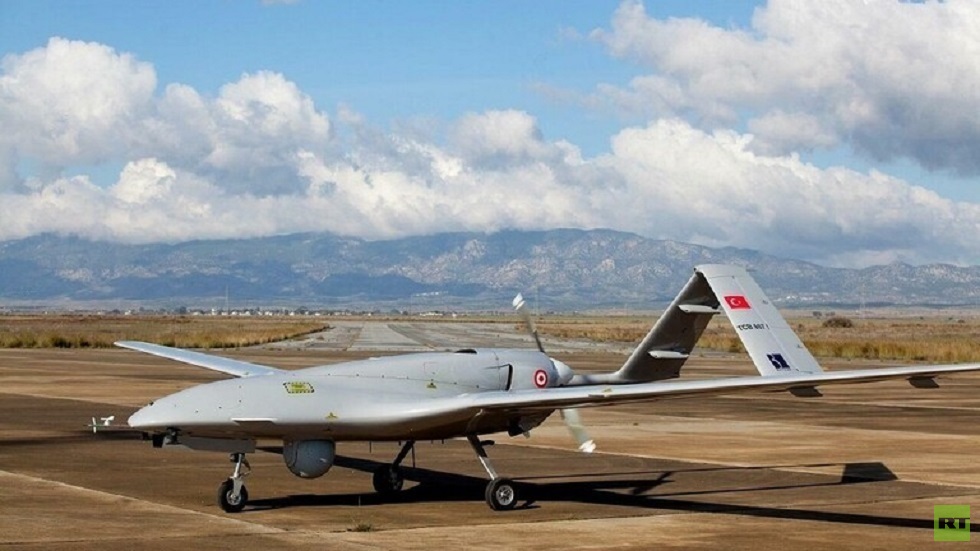 The “Military Commentator” website stated via “Telegram”, quoting the PlaneRadar.ru portal, which specializes in monitoring the movement of aircraft, that the Ukrainian forces launched a Turkish-made “Bayraktar” aircraft towards Donbass.

The site indicated The “Bayraktar TB2” plane flew towards Donbass, but it turned back and changed its course again, heading to its launch base.

The Ukrainian armed forces used the Bayraktar aircraft for the first time in hostilities in Donbass on October 26.

According to Ukrainian journalist Yuri Putusov, the plane targeted a mortar at the positions of the 93rd Mechanized Brigade of the self-declared Donetsk People’s Republic in Donbass, southeast of Ukraine.

Donetsk People’s Minister of Foreign Affairs Natalia Nikonorova described the information about the use of the Turkish drone by Ukraine in the course of hostilities as “fake”.

In turn, the Chief of the Ukrainian General Staff, Sergey Shaptala, announced that his forces would use the “Bayraktar” aircraft “in case they sense any danger threatening them.”

He said, “We use Bayraktar aircraft if there are threats to our forces, and these threats need to be neutralized in order to save the lives of our soldiers…The use of the drone will be circumstantial.”

In accordance with the Minsk agreements, the use of drones in Donbass is prohibited, with the exception of those of the OSCE mission, which monitors the line of contact between the unilaterally proclaimed Donetsk and Lugansk People’s Forces and the Kiev forces.

See also  The new graphics will become a bestseller. It will be cheaper than expected