Etna volcano: Unprecedented discovery of man’s remains in a cave | It is suspected that the person entered the cave voluntarily 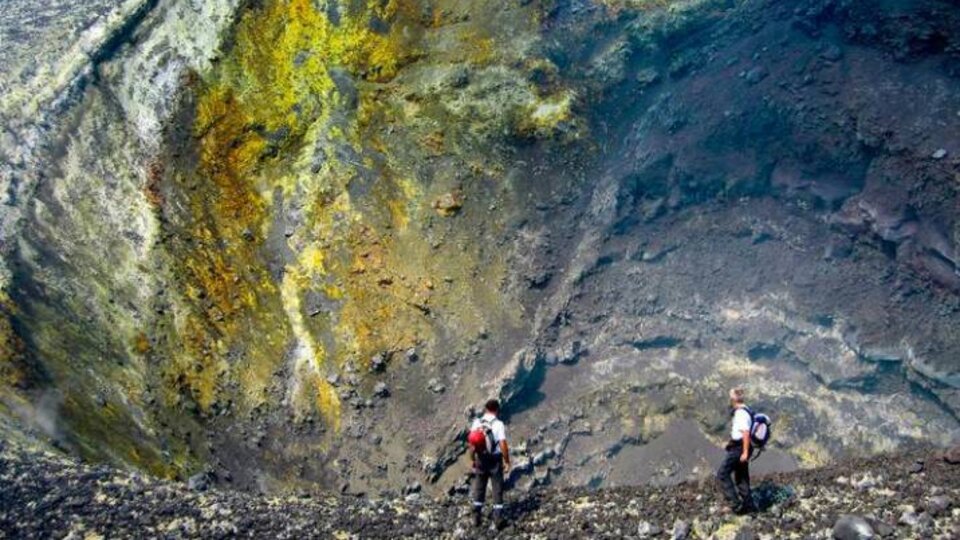 The remains of a man who died at least three decades ago have been found in a lava cave in Etna volcano, on the Italian island of Sicily, by agents of the Financial Guard while they were performing a routine exercise.

A rescue unit dog in the Alps has found the remains… corresponds to an individual in his fifties who died between the late seventies and nineties, According to research conducted by the scientific department of the Carabineros Provincial Command in Catania.

The first hypotheses indicate that the man voluntarily entered the hard-to-reach place, and Died of nonviolent causes. NSShafiq that he was unable to get out of the cave located in the Zafarana area.

The man, who was 1.70 meters tall, had birth defects in his nose and mouth He was wearing his clothes, including a cloak, a woolen hat, and shoes, which suggests that the events took place in the fall or winter., as well as some coins and other things.

“For purposes of identification, it is also useful to indicate that the man was wearing an Omega watch with a cloth strap and a comb boxed on his wrist,” Guardia de Finanza said on its website.

The search and rescue dog started to bark as it passed through a narrow and deep crevice it was inside human remains, which – which They were taken to the Cannizzaro Hospital mortuary. Where it is analyzed to try to identify it.

The police, who are investigating the disappearance of people in that area, have made available a phone number to people who can provide details of the investigations.