Mars robots in the USA on vacation for two weeks – SWR2 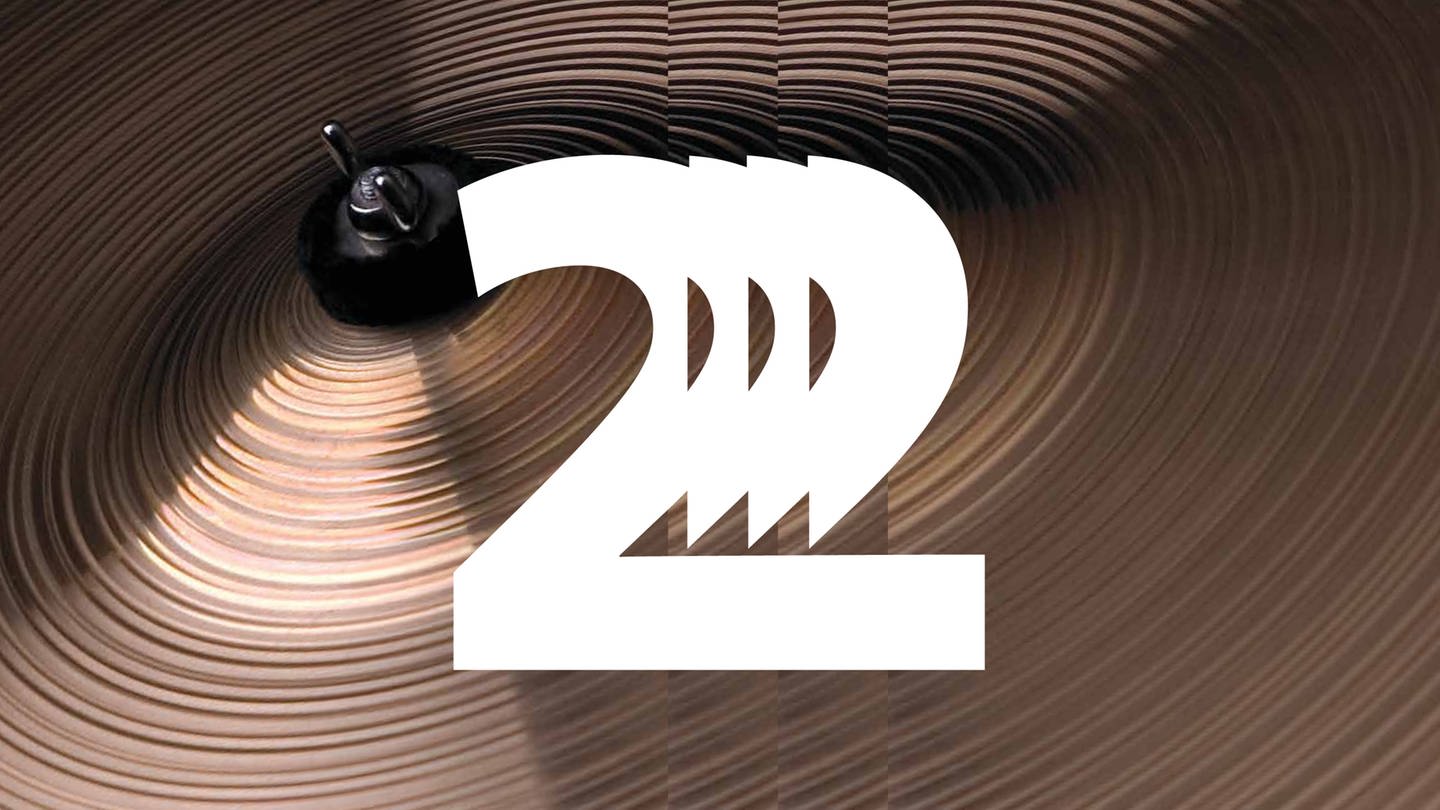 Order:
The entire fleet of Mars probes and Mars rovers that have just stationed on and around the Red Planet will be on vacation for the next two weeks, so to speak. The rovers will not roll a single meter through the sands of Mars during this time, and the Mars satellites will transmit very, very little data back to Earth. However, robot vacations on Mars aren’t because machines have already organized themselves into a union thanks to their artificial intelligence — Uwe Gradwohl explains to us why robots take vacations, too…

From October 2 to October 16, robotic life will cease to exist on Mars. The reason for the company’s vacations on Mars: The two American rovers currently moving on the surface of Mars receive their new job orders every day as a packet of radio data from Earth. But in the next two weeks, Earth and Mars will be on opposite sides of the sun. So the sun is located exactly between Earth and Mars. Radio commands will still reach Mars, but it will have to cross the sun a short distance and strong electric and magnetic fields near the sun can disrupt radio traffic. Radio commands can inexplicably reach Mars and cause machines to malfunction. So that a billion-dollar rover doesn’t accidentally dig its steering wheel, the robots are being given an almost complete break from work. This also applies to satellites in orbit around Mars.

The rover, which landed spectacularly in the spring, is supposed to measure very little weather data during its vacation, track tiny dust swirls moving across the surface of Mars and make audio recordings – but all without moving even the tiniest joints of the robot. His little companion, the Mars helicopter Ingenuity, is completely doomed to idleness and only supposes to send a status report over the radio to Perseverance, 175 meters away, once a week. The Insight seismic station, which has recorded hundreds of earthquakes in the past two years, will continue to listen for tremors in the Martian crust – but it will save the data until operations on Mars are over and the radio link to Earth is freed again. . The moons of Mars do the same in orbit around the Red Planet.
After a two-week radio outage, it will take another full week for all the hidden data and images to be transmitted back to Earth – and only then will robot life on Mars return to normal. This also applies to the Chinese rover, which has been rolling over a plain on Mars since May – the Chinese space agency has so far been silent about its holiday plans.