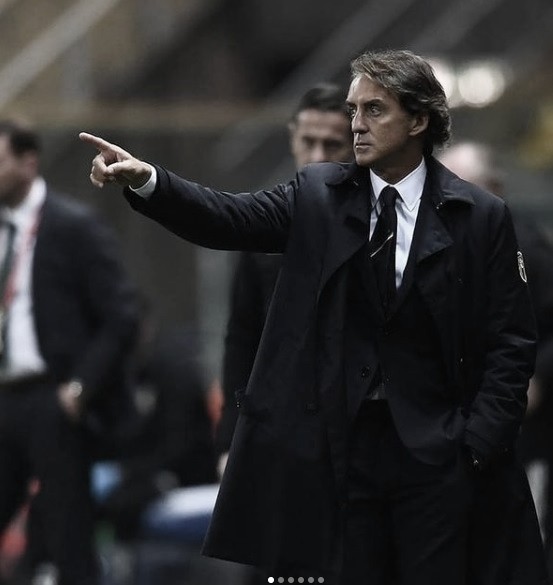 Italy coach Roberto Mancini has analyzed the upcoming match of “blueAgainst Switzerland, where they can seal the rankings to the round of 16. The coach assured that it will not be an easy matchAnd that they would need to play a great game to get the three points: “We know Switzerland well, and we also have it in the World Cup qualifying stage. They have a lot of technical players. We will need a great and perfect match without failing at anything.”. In addition, he added that his opponent has great players: “Switzerland is a team that always puts us in troubleHe is always at the top of the FIFA rankings, has good players, and a coach who knows Italian football well (Swiss coach, Vladimir Petkovic, coached Italian Lazio Calcio for two seasons). That’s why we respect them so much.”

Regarding the eleven players who will start, the Italian coach confirmed that anyone can play There may be some change compared to the first game: “Our team is made up of all potential starters. We’ve shown that in these years, even when we change we do well. Everyone makes their contribution. We can change something, but the boys know what to do and that won’t change much.”.

The technician answered questions about the health of Marco Verratti, injured in the collateral ligament of the right knee: “Verratti trained with the team, on Wednesday we will decide whether he will sit on the bench, But we are optimistic.”

READ  Land Islands: The term "grays" drifts over the Baltic Sea between Sweden and Finland

Finally, Mancini stressed that it is too early to say whether Italy is one of the candidates to win this European Championship, noting that The tournament is very long.