Geneva Summit for Putin: “Biden, the great statesman, had a constructive meeting with him” | US President: My agenda is not against Russia 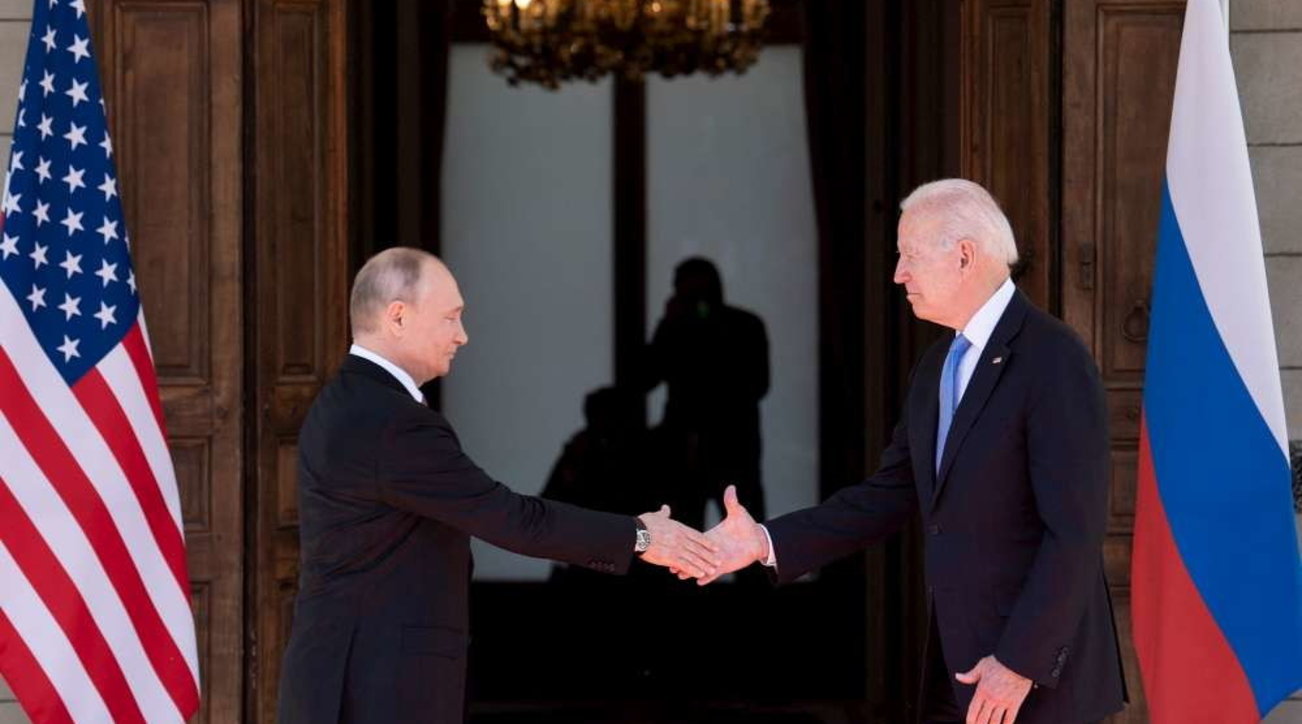 ‘No hostility’ but now nothing… The White House – Vladimir Putin, after describing the talks with Joe Biden as “very constructive,” added that he did not believe there was “enmity” between the two leaders. Regarding his interlocutor, Putin said that Biden is “very different from President Trump.” He was called an “expert statesman”. The Russian president explained that the two talked in detail for two hours, and he stressed one thing, that it would not be possible to deal with most politicians. But Putin made it clear that he was not invited to the White House: “For these meetings there must be ripe conditions.”

Common Strategies – Putin explained that “the United States and Russia bear a special responsibility with regard to strategic stability. We have agreed that consultations will begin at the interministerial level under the auspices of the US State Department and the Russian Foreign Ministry.” He stressed that “the United States has concerns about the militarization of the Arctic but they are unjustified, we have not done anything new, we have only prepared the existing structures.” “We talked about the issue of American citizens detained in Russia and at this point we will be able to find a compromise,” he added.

Navalny at Guantanamo – Then Putin talked about two very sensitive issues. “Navalny? This person knew that he was breaking Russian law and committed the same crime several times,” he said of the imprisoned activist and dissident. Speaking about human rights, on which disagreements have occurred in the past few hours, especially with EU Commission President Ursula von der Leyen, Putin added: “Guantanamo remains open, and does not comply with international human rights standards or US laws. What are What human rights are we talking about? In Europe there were prisons where torture was carried out. In Russia we are developing our own way. “

READ  Sanctions Iran and Rouhani: "The era of the American economic war is over"

Biden: My agenda is not against Russia – US President Joe Biden said at the end of the meeting with Putin: “I told Putin that my agenda is not against Russia, but against the Americans.” Relations between the United States and Russia must be stable and predictable. “It is important that we meet people so that there is no misunderstanding about what I want to convey. The tone of the entire meeting was good and positive and there were no strict procedures,” he added.