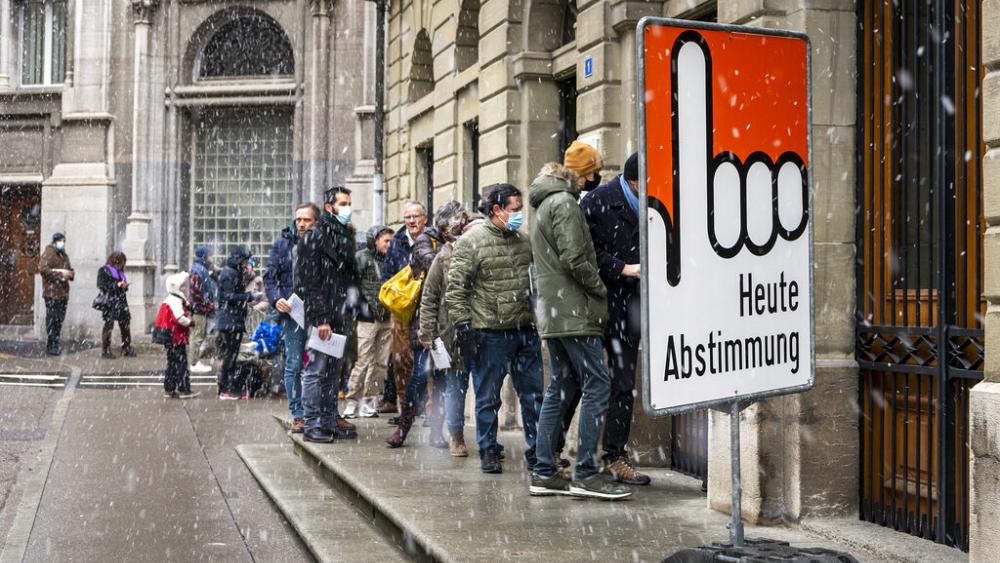 On Sunday, with 61% of the vote, Switzerland passed a law that allows the government to impose a so-called “passport” to enjoy certain services, access entertainment venues, or attend a sporting event of more than 1,000 people. Promoters of the referendum against this law failed to convince voters who, on the other hand, did not disappoint the defenders of the Covid law.

“Well, in fact we have always been sure that the majority in Switzerland is in favor of reason, science and facts. Of course, things could have turned out differently, which is why we gave everything to the last minute, but this explains why the rules in Switzerland.”

On the other side Joseph Ender From the Indigenous Cantonal Action Alliance:

“We continue to defend our constitutional rights, and the tightening of the Covid law slightly goes against 10 articles of the Swiss constitution. We will continue to fight.” – Says Joseph Ender, from the side against the Covid pass. “

Several Swiss cities have been the scene of protests in recent weeks over the imposition of the health passport, which, unlike other European countries, is not necessary to use public transport or go to work.