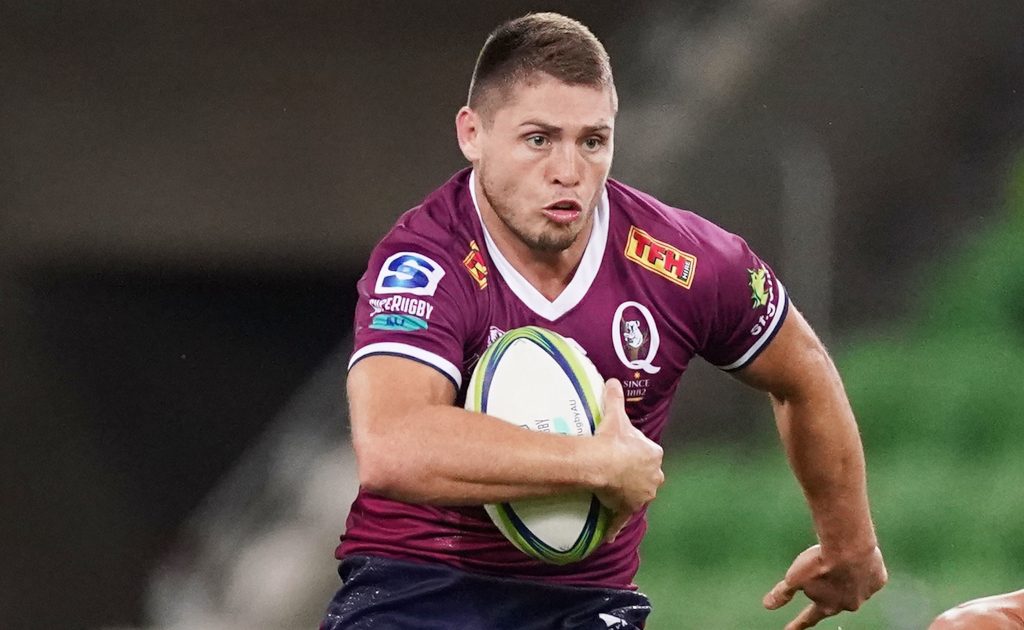 James O’Connor re-signed with the Queensland Reds and Rugby Australia until the end of 2023.

The 30-year-old re-signed for the next two seasons that will see him stay in Balemor and Australian Rugby until the 2023 Rugby World Cup in France.

O’Connor’s growth shined as captain during the season: he led Queensland and carried it to its revolutionary position as he scored all points in the Reds’ 19-16 victory over the Brumbies in front of the crowded Suncorp Stadium to secure the spot for the 2021 Super Rugby AU title two weeks ago.

He is also at his best in his career, finishing the Super National Rugby season as the top scorer in the competition with 121 points (1 attempt, 25 transfers, 22 penalties) in nine matches, in addition to being crowned player. From Super Rugby AU 2021 as per fan vote.

“Queensland is my home. I was born here. I love this state and I love to wear a maroon shirt, and here I want to finish my career.”

“We have a great team now and I think we’ll do very good things. I’m excited to be a part of this and help them move forward.”

“I’m back with the intention of playing for my country again and proving to myself that I can take what I’ve learned off the field and thrive in this environment.”

“I really feel like we have a bunch of coaches and players to bring Australian rugby to the top and I want to be a part of that more than anything else.”

“I am grateful for the opportunity, and as I said when I returned, I put my service in this country and my father’s shirt above all.”