Madhu hunger strike! The solution in 10 days – the decision made by the farmers 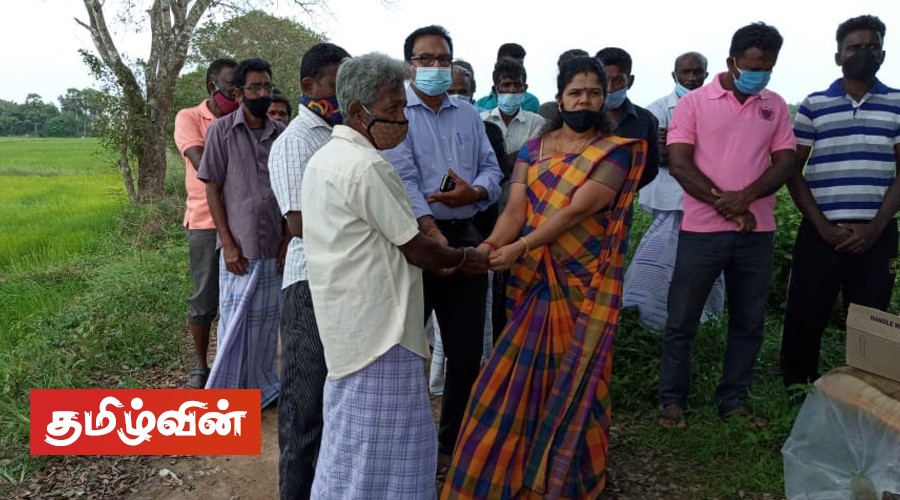 The protest was temporarily put on hold this afternoon as residents of Big Pandivirichchan Village organized a series of hunger strikes in the Mannar area against a move to hand over land to a private company.

The people of the area have been cultivating for the past 35 years the government owned farmland in the Big Pandivirichchan Koil Mottai district under the Mannar Mado County Trust.

The Madhu Rehabilitation Board leased the land to people during the cultivation period, in which case it was recently revealed that the land in question is government land.

The farmers allege that the Mannar Provincial Government agent insisted at a meeting at the Madu County Trust that the land be handed over to a private charity.

In this context, farmers who were cultivating in the area began a hunger strike since yesterday morning, demanding that the land be granted to them.

In this context, Rajamalikai, assistant owner of Northern District, visited the battlefield this morning on behalf of the governor and inquired about the farmers’ problems.

The Chief Trustee of the Northern District, Pathenathan, promised by phone with the protesters that these issues would be resolved within the next ten days.

On Monday, the governor of the Northern District will meet farmers’ representatives in his office.

As a result, the protest was suspended. 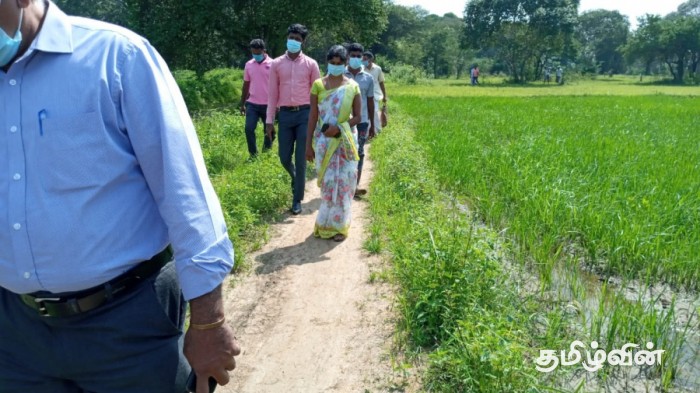 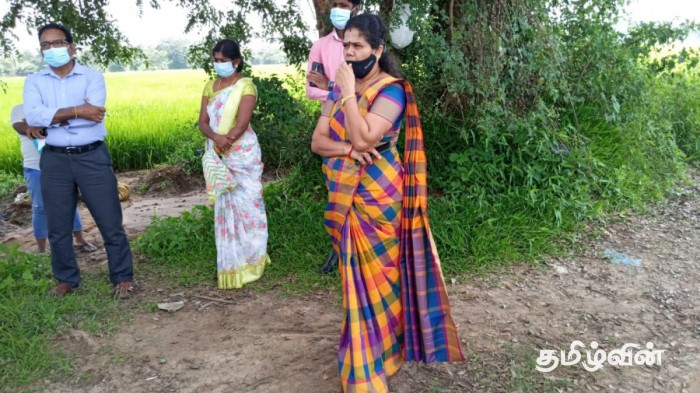 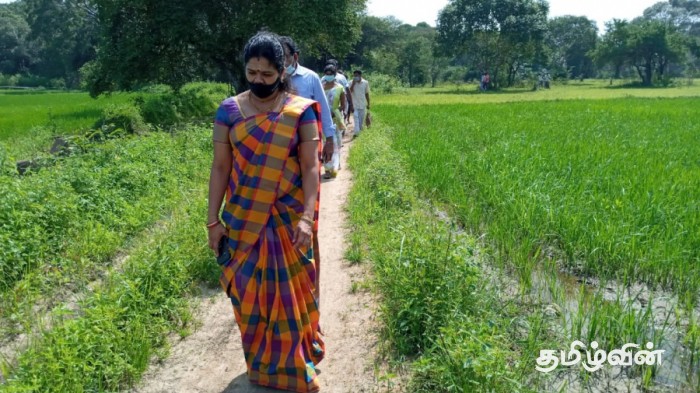 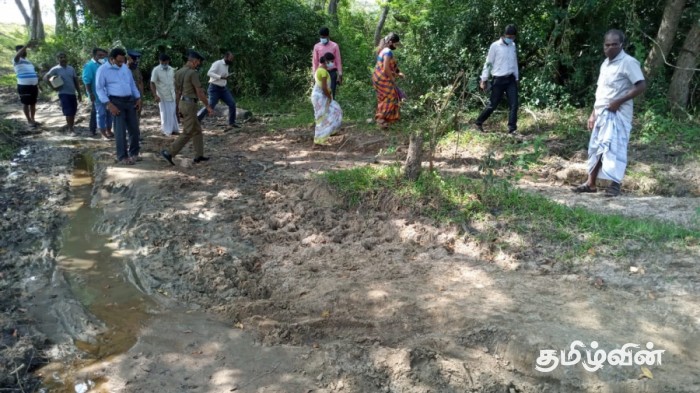 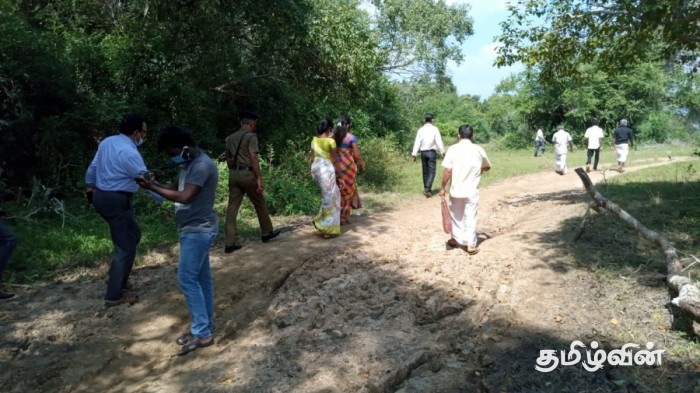 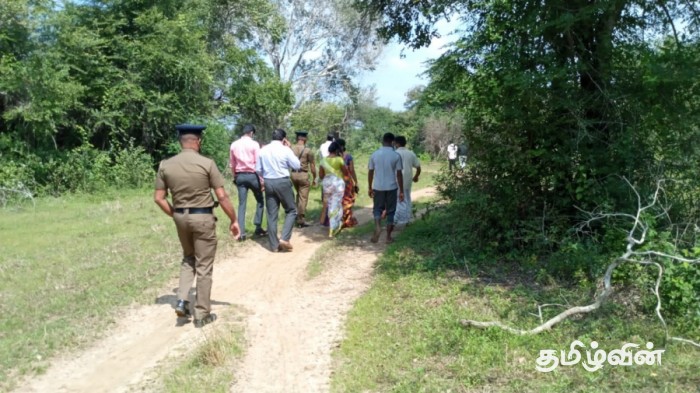 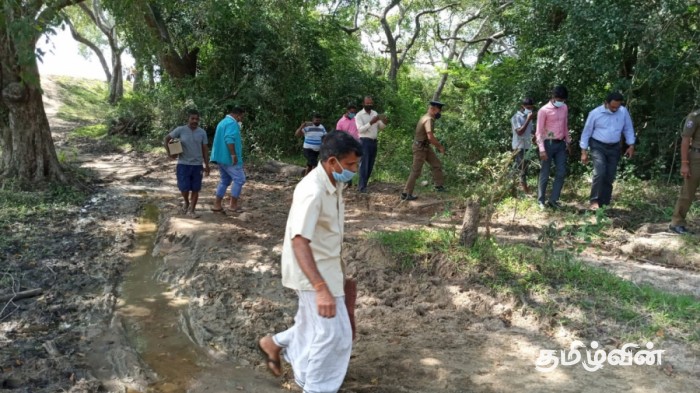