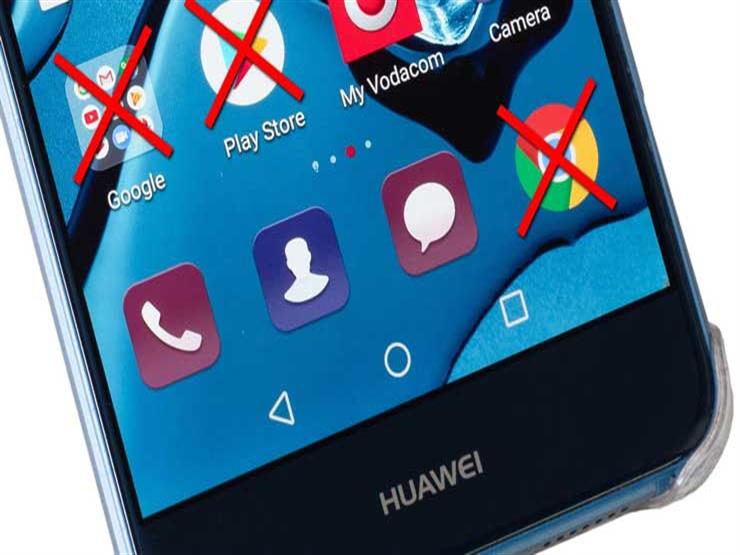 Google is currently investigating many basic changes to the popular messaging application that follows them on all Android phones, which will prevent some devices from sending text messages through the use of the service, including the latest Huawei phones.

A British newspaper confirmed that the download and use of the platform of the “Google Messages” application will be prohibited for many Android devices, and it means that the technology of “encrypted text messages” did not work on any devices that are not approved or trusted, and this is what will be a blow A big hit for many users.

As for the devices covered by the ban on using the encrypted SMS service, which are Huawei phones, as this decision will be left to everyone who owns these text phones soon, for those who are unable to use these Google messages to talk to friends and family or participate in group chats.

As of March 31, 2021, Google will never allow the use of the messaging application on phones that are not supported by the Android system, and Huawei is now still included in the US trade blacklist that prevents it from using Google’s own technologies, and this is through the Google Play app store and the version Android operating system, including Huawei’s flagship P40 PROMate 40 Pro, one of the company’s flagship phones.