Latest 2020 video call: Emirates Airlines dazzles fans around the world with the help of AC Milan, Arsenal and Real Madrid 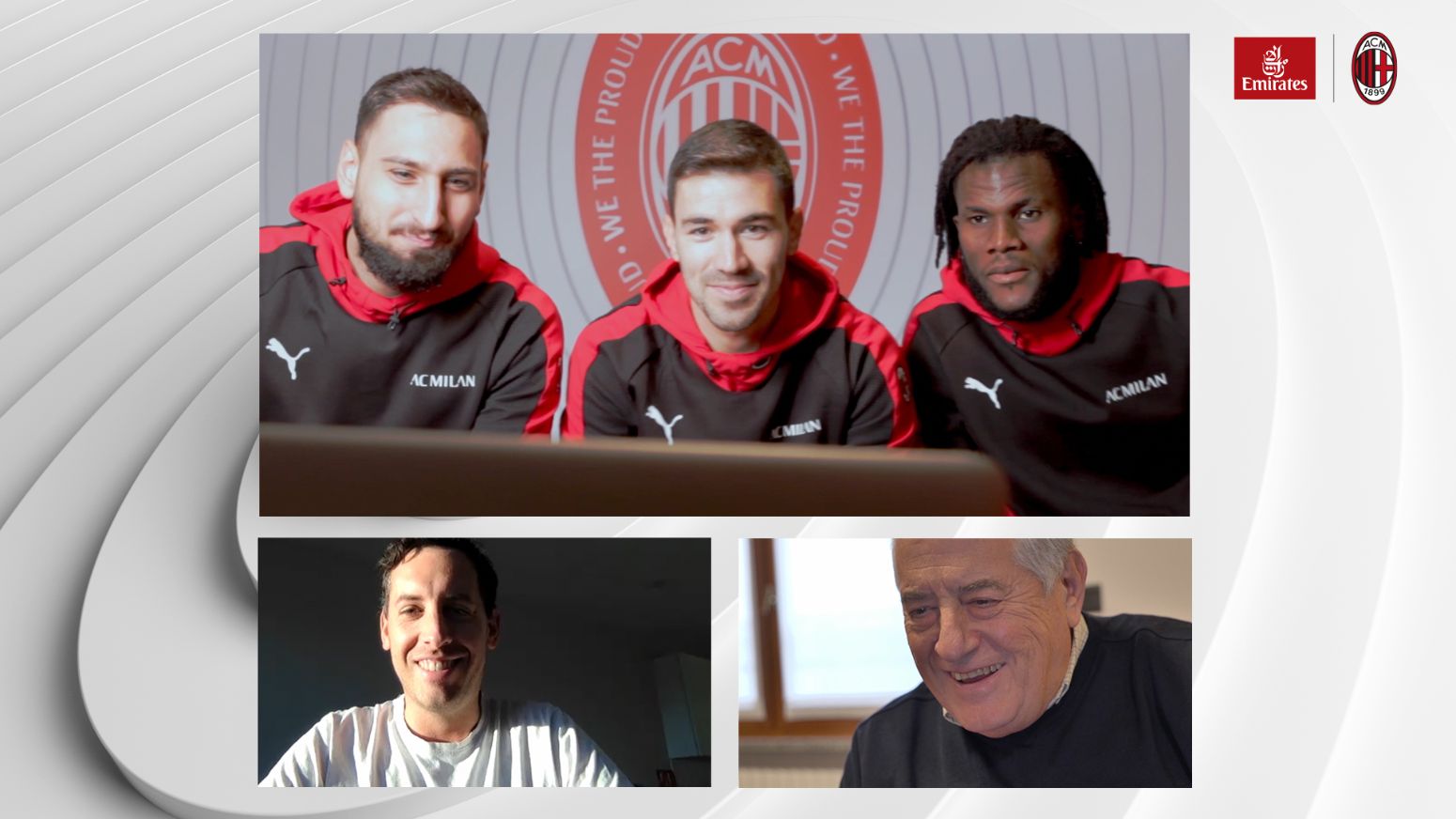 The Initiative – Latest 2020 Video Call: Emirates Airlines dazzles fans around the world with the help of AC Milan, Arsenal and Real Madrid

Emirates has enlisted the help of AC Milan, Arsenal and Real Madrid to surprise its fans around the world and reconnect with their favorite football teams. In a year marked by video calling, Emirates Airlines felt it was consistent to organize one last virtual meeting that he will never forget.

Unsuspecting fans joined the video call thinking they’d cut the year short and share their passion for the sport. They got a lot in return when soccer players such as Alessio Romanioli, Pierre Emerick Aubameyang and Toni Kroos made surprise video calls and offered them Emirates airline tickets and tickets for the club matches they were promoting.

The players reached out to their club fans and their surprises were documented in three different videos with a unique message: reconnecting with the world, with family and friends and football in 2021.

Milan players did their part to connect the fans with the family they were far away from. Alberto, a New Yorker, and his father Paolo, in Milan, are separated from the epidemic. Alberto and Paolo thought they were only talking about their passion for the Rossoneri in a video call, when Alessio Romanioli, Gianluigi Donnarumma and Frank Casey appeared in their call by surprise with a plane ticket and an invitation for Alberto to return to Milan and watch a match with his father as soon as possible.

Real Madrid and Emirates Airlines have hired stars Thibaut Courtois, Toni Kroos, Eden Hazard and Marco Asensio to connect Naveed fans in Dubai and Jandro in Rio de Janeiro with their loved ones.

Naveed’s passion for the club led him to learn Spanish and he was supposed to travel this year to meet his friend Yoa Tamoyo, another Madrid fanatic, but his plans were canceled due to the pandemic. Gendro also suspended his travel plans and separated from his family in Madrid.

The Real Madrid stars cut short their video call to provide fans with plane tickets for a meeting in Madrid and a special invitation to watch them play.

Emirates and Arsenal roamed the world looking for the club’s most deserving fans and surprised them with two tickets to London and two tickets to an Arsenal match of their choice at the Emirates Stadium.

The fans chosen were Khaled, Josh, Kenny, and Aseel of the Community Kicks program at Arsenal in the UK who spent more than 200 hours during the lockdown volunteering at food stalls in London. Additionally, Chris, a lifelong Arsenal fan in Dubai, was selected by the UAE Arsenal fan club and spent the year testing his mental health and supporting more than 500 people. Singapore fans are named after James and Tricia by the Singapore Arsenal fan club, and the parents have had a particularly difficult year as they are separated from their families in the UK, as James’s father is battling cancer.

Fans were pleasantly surprised when joining their calls were special “technical support assistants”, who turned out to be none other than Arsenal stars Pierre Emeric Aubameyang, Thomas Partey, Bernd Leno and Granit Schaka.

Emirates has been a proud sponsor of Real Madrid, AC Milan and Arsenal for 9, 13 and 16 years respectively, and they connect with football fans through a shared passion for the game. Throughout the year, when many countries were banned, Emirates has worked with its partners to interact with communities around the world through campaigns and initiatives that let people know that they are not alone, providing information, motivation, inspiration and entertainment.

Today, the airline serves 99 destinations, which account for nearly 70% of the pre-pandemic network. Emirates is working hard to safely rebuild its network in the coming months as other airports and cities reopen. The company is also making full use of its family of 151 Boeing 777s for both passenger and cargo flights.