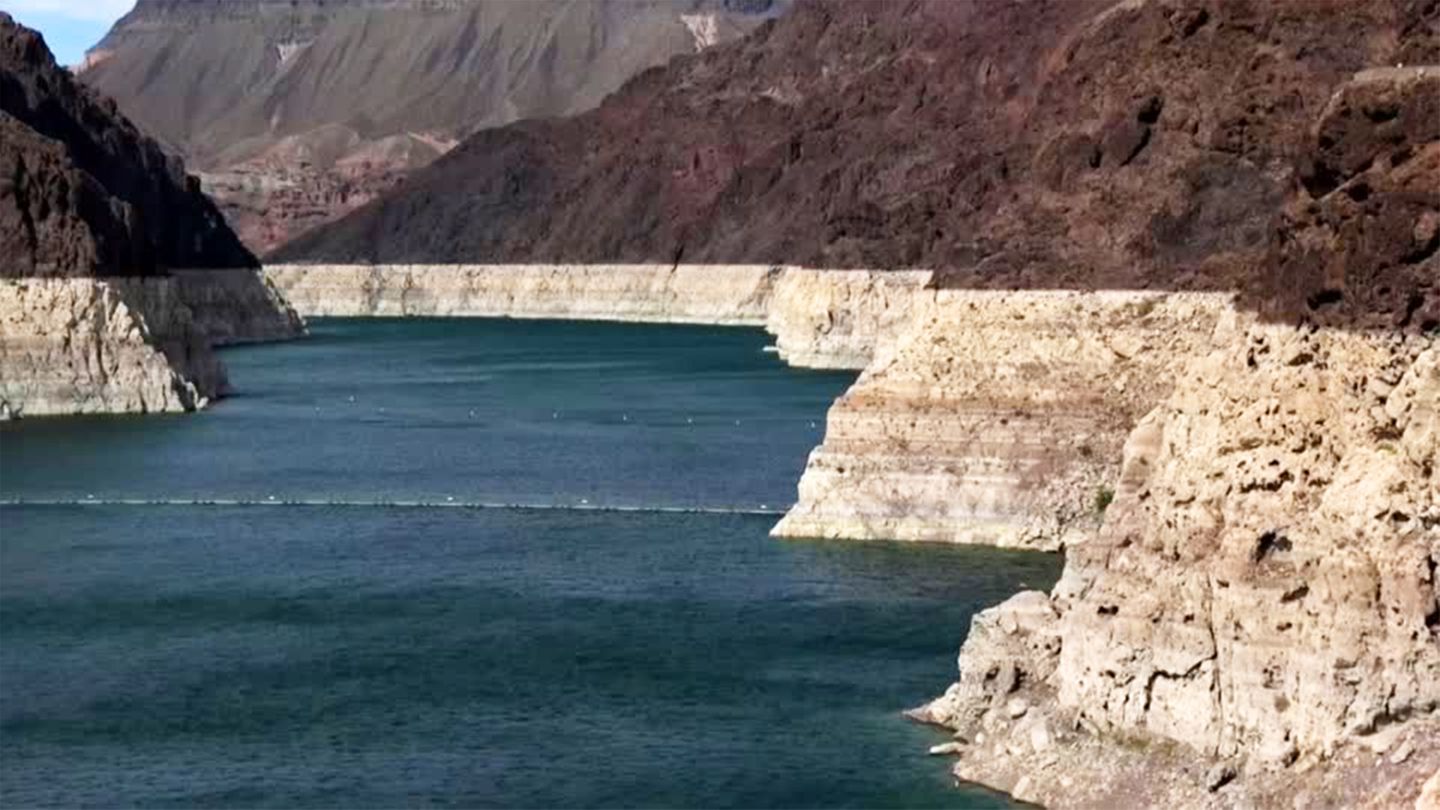 The largest reservoir in the United States, Lake Mead, created in the 1930s by the construction of the Hoover Dam, has been reduced to a record level. The ledges on the rocks indicate the extent. At 11 p.m. local time on Wednesday, the level dropped below the previous record low on July 1, 2016. The Hoover Dam is the mainstay of the water supply for about 25 million people in the southwestern United States. Therefore, experts are concerned. They cite drought as the main cause. The southwestern United States has been suffering from severe drought for weeks. Agriculture is in danger. Calls for modernizing water infrastructure are getting louder. In its latest drought report as of mid-May, the USDA classified about 38 percent of the southwestern United States as “extremely dry” and another 41 percent as “exceptionally dry.” The American Farmers Association’s Bureau of Agriculture expects lower arable, forage and perennial crops. The Department of Agriculture reports that above-average temperatures in the West have caused rapid snowmelt in the past two months. However, due to the dry topsoil, meltwater did not reach rivers, lakes, and reservoirs.