Lagunero will represent Mexico at a global forum in Switzerland 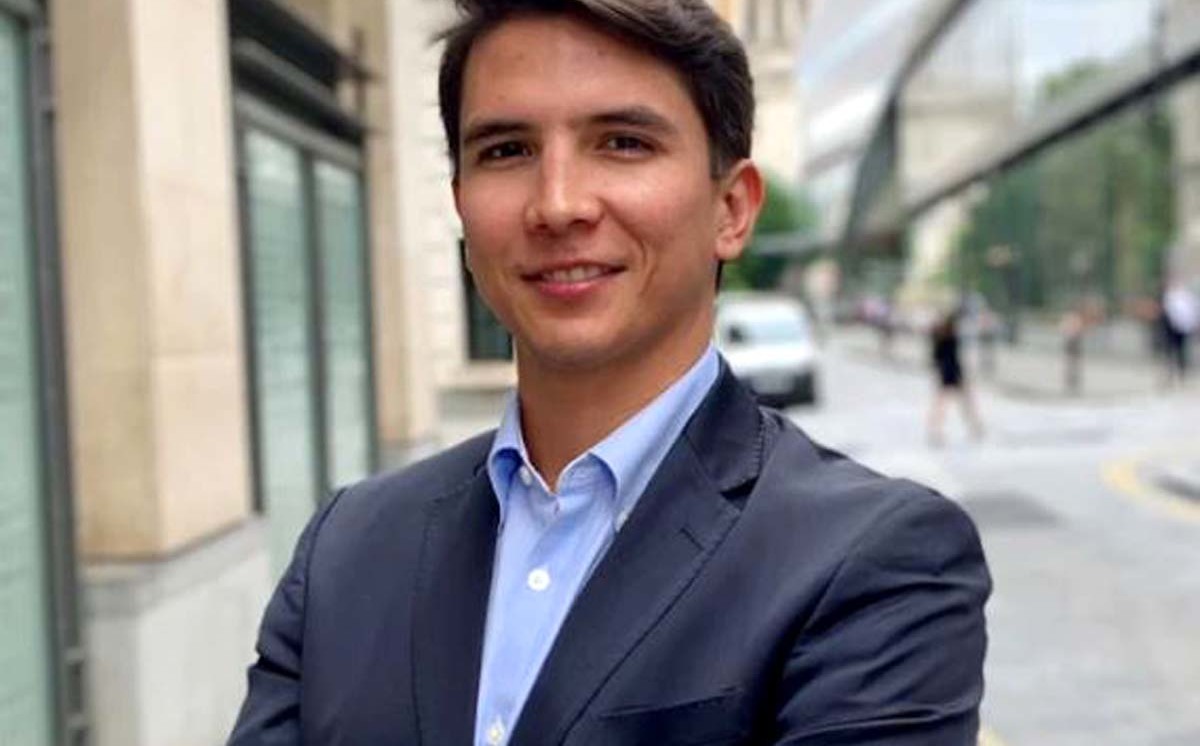 the Lagunero Marco Adrian Hernandezthat was Invited to represent Mexico at the World Economic Forum in Davos, Switzerland, The same will happen from From 16 to 21 January 2022, He will participate in the annual meeting of this meeting, where they, together with other youth activists, will analyze Global agendas that seek to address issues such as climate change, health, inequality, gender equality and the future of work, among other things.

Former Editorial Contributor to Millennium Laguna, is Director and Founder Carbonov, a company seeking to end deforestation and mangrove forests in Mexico; There it develops projects for carbon certification, which are marketed to allocate economic resources to landowners to preserve and restore the environment.

Marco Adrian will have the opportunity to attend as a member of the committee, where he will interact with business and political leaders from all over the world, as well as with other young activists in order to discuss global agendas that seek to address issues relevant between countries.

In a phone interview, Lagunero explained that He will be the sole Mexican representative of the Global Shapers community And one of the three Latin Americans of the . group 25 young people were selected. What is more, The platform will be shared as a panelist with other global leaders to talk about the circular economy.

What will this experience be in Davos, Switzerland?

It is an opportunity that I will look for posposition Mexico as a country of business, civil society and youth We are working to overcome the great challenges of our time such as climate change, gender equality and social inequality.

In this forum, key business, political and civil society leaders come together to discuss key issues of urgent and critical importance to the world at this time.

What is the purpose of participating in this meeting?

The goal is to set agendas for the benefit of the world and nations. Ten years ago, the World Economic Forum created a youth community called Global Shapers.Born with the intention of creating positive change globally but starting locally.

There are fourteen cities in Mexico that are incorporated into this youth network and more than 400 cities. There are more than fifteen thousand young people involved, and I have been a member for three years.

What topics do you focus on in this community?

My goal on this trip will be to build bridges to bring about opportunities that can be leveraged for the causes we advocate at the Global Shapers Center in Mexico City, where they have promoted projects to improve public policies and thus accelerate decarbonization of the energy sector, as well as the Equality Now project, which focuses on Bridging the gender gap in the professional field.

I was working on a circular economy project, setting up a series of training courses for public officials in Yucatan. Not only will I be present as a participant, but I will also be a member of the committee, where I will be sharing the stage with four other people to talk about issues that affect all over the world.

In your view, what are the challenges facing the country given the role that Mexico plays in this forum?

Role Mexico It’s constant, year after year the actors have gone. From my point of view, I think that in terms of Sustainability We’re missing a lot in recent years, progress and clear goals for renewable energy have been seen, but in this six-year run, we don’t see a similar trend.

In the past six-year period more protected natural areas have been established and a similar trend has not appeared in this management, the environment is not a priority, on the contrary; In infrastructure projects, if the environment gets in the way, it will not be an obstacle, which is worrying.

What actions should be taken to combat climate change?

There are always areas of opportunity. This fight against climate change is bigger than a government or a person. This is a global battle. The current of the river always takes its course and all these efforts must be resumed.

Get the news I’m going to represent Tweet embed At the annual meeting of if In Davos!

Enthusiastic and honorable, but more than that, with a redoubled commitment to continue the struggle for gender equality, mitigating the climate crisis and social inequality. pic.twitter.com/ide3P1Uecx