Ann Rinking dies at the age of 71; Dancer, actress, choreographer and muse 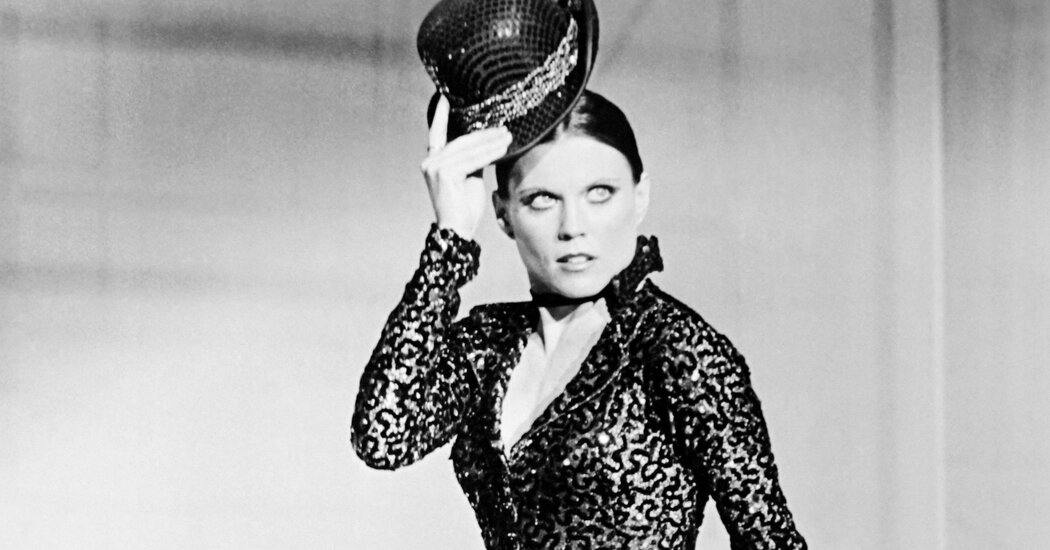 Mrs. Reinking starred as Joan of Arc, opposite Joel Gray, in the short musical “Goodtime Charley” in 1975. The following year, she joined the hit cast of “A Chorus Line”, then appeared in “Dancin”, It is a theater musical directed and choreographed by Fosse, starting in 1978.

When “Dancin” opened, The Times’ dancer critic Jennifer Dunning writes that Mrs. Reinking has made the transition from the choral line to the lead roles.

(Voss said he designed part of that show, “Trumpet Solo,” only so it could feature Mrs. Reinking’s tall accessories.)

Before the Chicago revival, Mrs. Rinking, who was in her 40s, never expected to dance on stage again, she said. In fact, she initially turned down the offer to play Roxy again. But director Walter Bobby insisted, and she relented.

“She simply doesn’t dance like everyone else,” she told The Times in 1996.

Ms Reinking later found on-screen roles as well, notably that of billionaire secretary Oliver Warbucks, Grace Farrell, in the 1982 movie version of the hit musical “Annie”. In “We Got Annie”, Mrs. Reinking – who encouraged her boss to adopt the orphan title character – plays the role. The victory dance You jump in and roll, celebrate with other members of the Daddy Warbucks staff.