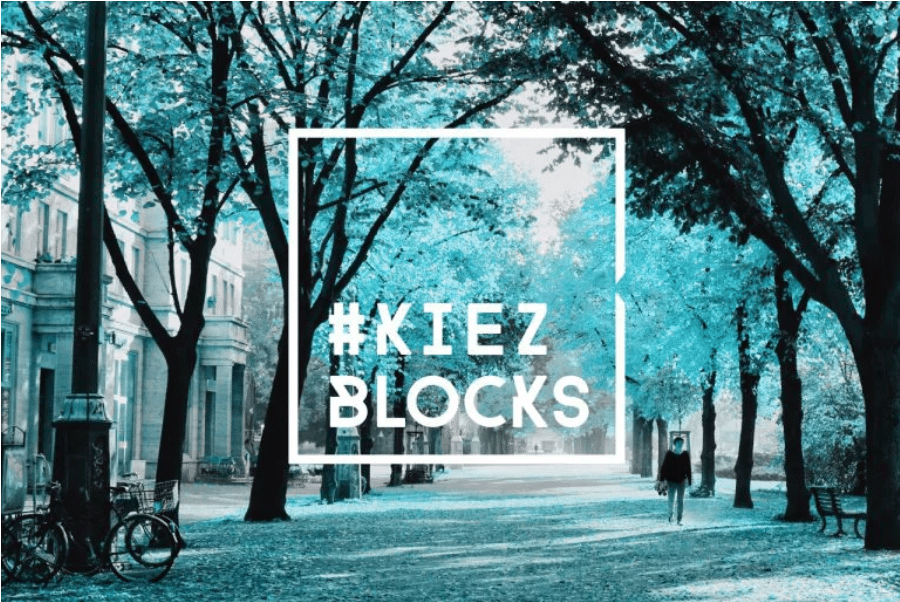 Inspired by Barcelona’s superiors, we asked ourselves how to do it Call pads Will work in Berlin. Superblocks are a way to clear streets of motorized traffic, reduce noise and pollution, and save hundreds of lives who would otherwise have been lost to heavily polluted air. In the densely populated city of Barcelona, ​​air pollution is ubiquitous and green spaces are scarce, while car traffic increases. Barcelona has built six gigantic apartment blocks so far and the city council plans to install hundreds of more buildings.

Research data from London shows that about two years after the introduction of Low Traffic (LTN) neighborhoods, citizens drive less and even lose their cars. After that, there was growing political support for a car-free lifestyle and, above all, car-free urban planning.

Berlin is not Barcelona, ​​but the traffic problem with traffic jams, noise and air pollution is no less severe here. For many decades the urban transport policy has been neglected in Germany; Instead, traffic emissions increased. As a citizen mobility organization, we encourage the idea of ​​superblock to improve the quality of life and health status in the city.

Cities in transition It is uniquely positioned to support and coordinate a bottom-up decentralized movement of citizen-led urban mobility. When the Berlin Mobility Act was passed, changing cities played an important role (Berlin Mobility Law). Since the campaign’s inception, it has taken less than three years to accomplish this feat. The law contains nearly all of the major goals the campaign wanted to achieve, including safe bike lanes on all major roads, 160 kilometers of cycling highways for commuters, and secure bike hangars, to name a few.

In 2020, we start the “180 Kiezblocks für Berlin” campaign. “Kiez” is the Berlin word for a local residential area or neighborhood. Our goal is to create fifteen residential areas in each of the twelve traffic-quiet neighborhoods in Berlin. All of Kiezblock’s local campaigns use direct democracy tools at the municipal level and they all aim to eliminate car traffic in their areas. Cities of Change integrate these citizens’ initiatives and expand citywide movement from the growing number of local campaigns, which are currently in excess of 40 campaigns. With extensive planning and a strong base network, this campaign focuses on the Berlin Senate elections at the end of September. With the Kiezblock Movement, we are placing shifting mobility on the political agenda in order to enable change.