Kanye West says he is running for president. But he didn’t really take any steps 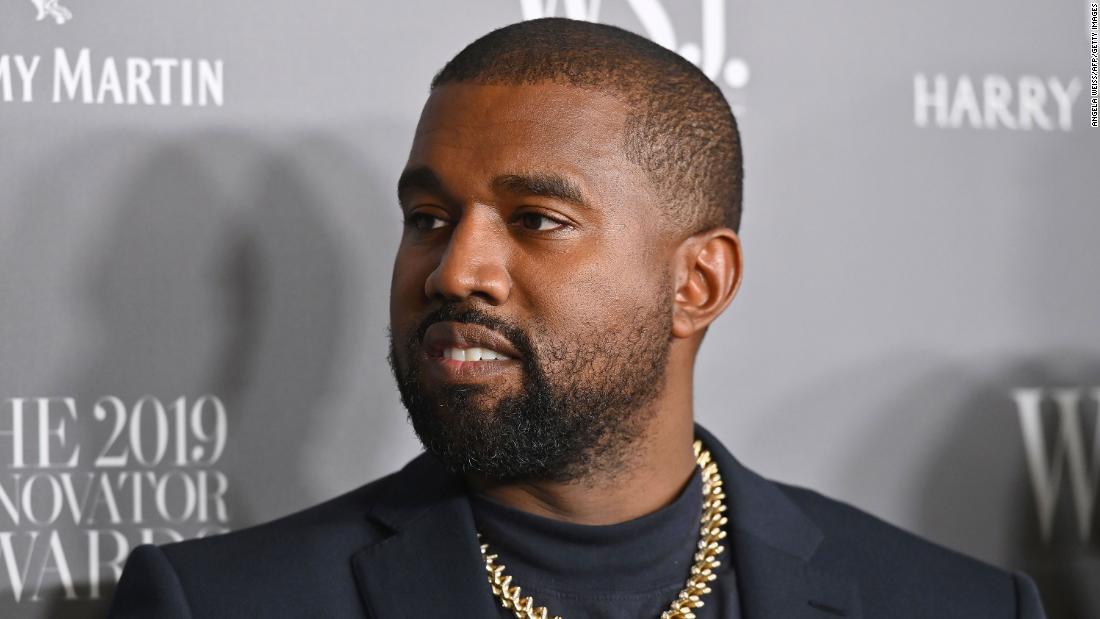 Kanye West said on Saturday that he is running for president in the 2020 U.S. election, an obvious challenge to move forward with President Donald Trump.

“We must now realize America’s promise by believing in God, uniting our vision, and building our future,” West Tweeted, “I’m running for president of the United States! # 2020VISION.”
West tweeted his plans days after teasing a new song and announced a new album called “God’s Land”.

Fans immediately tweeted their support to musicians and a business powerhouse that has a history of promoting itself and its projects with political statements.

For now, it does not seem that the West intends to run for president at all.

Since the election was only four months away, the West still has to register with the Federal Election Commission, present a platform for the election campaign, collect enough signatures to be able to fight for November and more.

He already missed that one deadline apply for an independent candidate in many states.
Yet he received at least one significant confirmation. Tesla director Elon Musk, who was recently photographed with West responded to his tweet with, “You have my full support!”
Kim Kardashian West too forwards the tweet the announcement of her wife with emojis of the American flag.

West’s announcement is not the first time he has teased the idea of ​​running for U.S. president.

West was the first to say he would run for president at the 2015 MTV Video Music Awards. He concluded his speech on acceptance for the Video Vanguard Award by saying he would run in 2020. But in January 2019 Tweeted “2024,” seemingly postponing his plans.
In a May 2018 interview with Charlamagne tha God, West said if he were to run his platform it would be “Trump’s campaign and maybe Bernie Sanders’ principles. That would be my mix.”

In recent years, West has enriched and lost losers because of his vocal support for Trump. West regularly tweeted his admiration for the president, donned a red “Make America Great Again,” and visited the Oval Office.

However, he recently separated from the president over the Black Lives Matter movement and is protesting against police brutality and racial injustice.