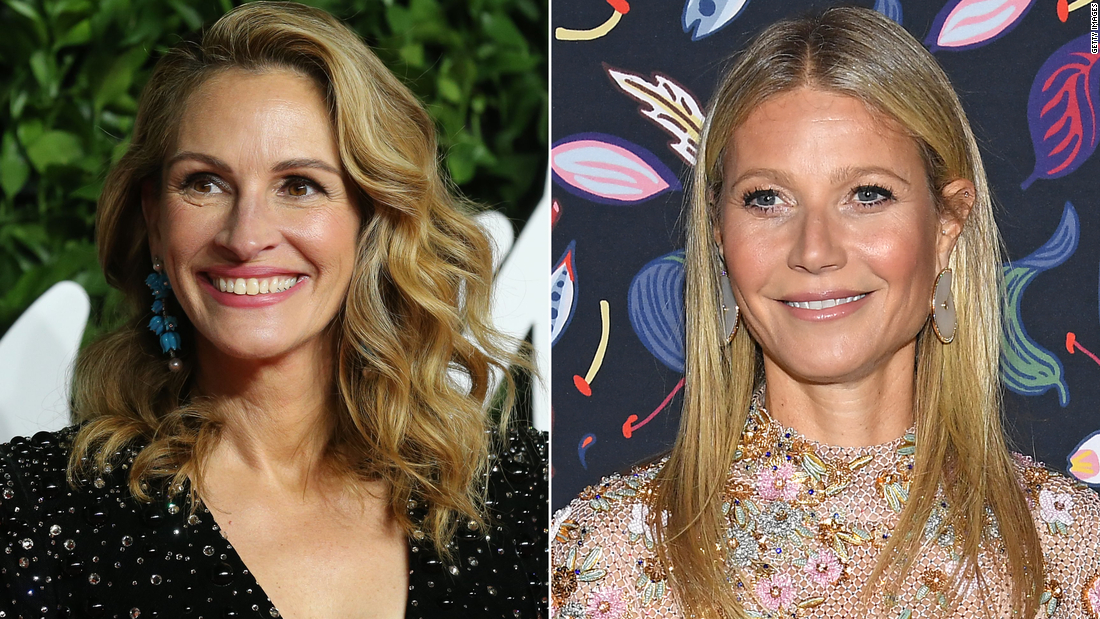 That’s part of the mission behind the #ShareTheMicNow social media campaign.

According to a press release, the campaign seeks to “increase black women and the important work they do to catalyze change that will come only when we truly hear each other.”

“For too long, black women’s voices have gone unheard of, even though they have been using their voices loudly for centuries to bring about change,” the mission said in a statement. “Today, more than ever, we need to create a unifying action that will direct the lives, stories and calls to action of black women. We need to listen to black women.”

#ShareTheMicNow is the latest attempt by #amplifyblackvoices as the death of George Floyd while in Minneapolis police custody has resulted in protests and much talk of race.